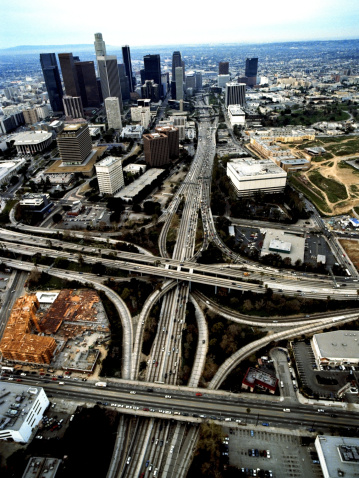 In raw numbers, the increase – 31,525 – was the third largest in the United States. Los Angeles remained the nation’s second-largest city, with nearly 3.9 million people.

New York City grew the most, adding 61,440 people and bringing its population to 8.4 million.

San Jose, where the population increased by about 16,000 people, was the only other California city ranked among the nation’s 15 fastest growing. San Jose is just 1,500 people away from becoming the third city in the state with a population of more than 1 million people.

No California cities were among the top 15 in growth on a percentage basis.