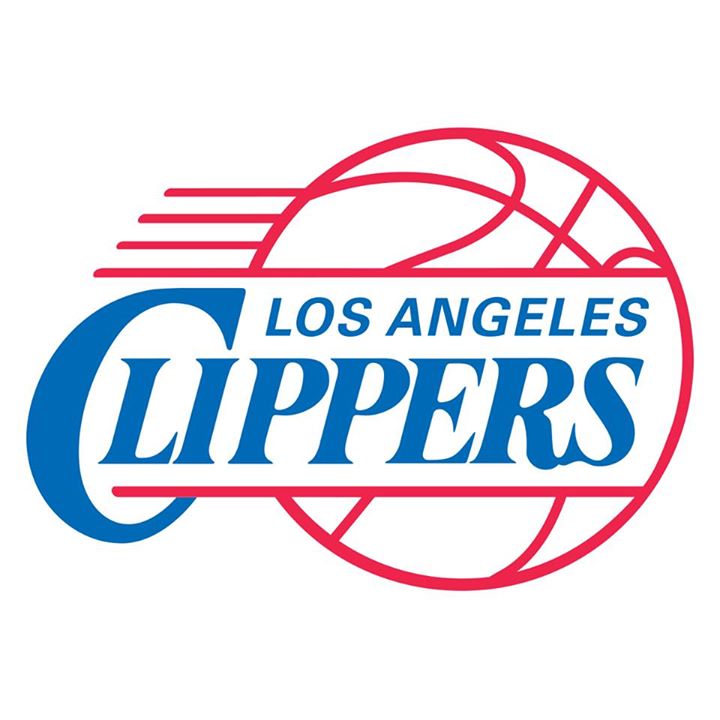 The National Basketball Assoc. (NBA) announced on May 3 it will appoint a new CEO to oversee the operations of the Los Angeles Clippers after its owner, Donald Sterling, was banned for life by the league’s commissioner.

Shortly before the Clippers tipped-off against the Golden State Warriors in a decisive seventh game of the playoffs’ opening round in Los Angeles, the NBA announced a search will begin to install a top executive to oversee the team maintains smooth operations as the situation involving Sterling plays out.

Saturday afternoon’s decision came down just days after NBA commissioner Adam Silver banned Sterling from the professional basketball league for life and fined him $2.5 million in light of disparaging racial statements apparently recorded by his girlfriend and later made public by TMZ.

In announcing his punishment on April 29, Silver said he would urge the 29 other NBA owners to come together and force Sterling to sell his ownership interest in the Clippers.

At least 75 percent of the owners would have to vote in favor of forcing a sale.

In 2011, the NBA similarly appointed a CEO to oversee the New Orleans Hornets as the league, which owned the team at the time, was seeking a new ownership group for the franchise.

Sterling has owned the Clippers since 1981. After the passing of Lakers owner Jerry Buss in 2013, Sterling became the longest-tenured owner in the NBA. When Sterling purchased the franchise 33 years ago, the team was based in San Diego.

Originally the Buffalo Braves, the franchise moved to San Diego prior to the start of the 1978-79 season and became the Clippers. After Sterling purchased the franchise for $12.5 million in 1981, he moved the team to Los Angeles in 1984.

Interestingly enough, the NBA did not approve the move and reportedly fined him $25 million. Sterling filed a lawsuit against the NBA challenging the fine and seeking to have the move held up in court. Both Sterling and the league eventually settled when the NBA reportedly agreed to accept a $6 million fine.

The winner of the Clippers-Thunder series will advance to the Western Conference Finals, which will be played later this month.