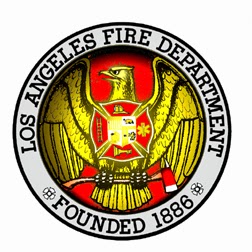 Firefighters today knocked down a fire at a Petco pet supplies store in Westchester, and rescued a number of animals, none of which was harmed, authorities said.

The fire in the 8800 block of South Sepulveda Boulevard was reported at 5:14 a.m. and knocked down in 24 minutes by 85 firefighters, said Katherine Main of the Los Angeles Fire Dept. (LAFD).

No injuries were reported by the LAFD. The multistory building is on the northeast side of LAX.

The Petco fire was confined to the roof, attic and facade of the building, said LAFD spokesman Brian Humphrey. Damage was estimated at $55,000, he said.

There were 12 dogs, many snakes and more than 15 hamsters in the Petco store at the time of the fire, but none were killed, fire battalion Chief Armando Hogan told the Los Angeles Times.

The cause of the fire was under investigation. 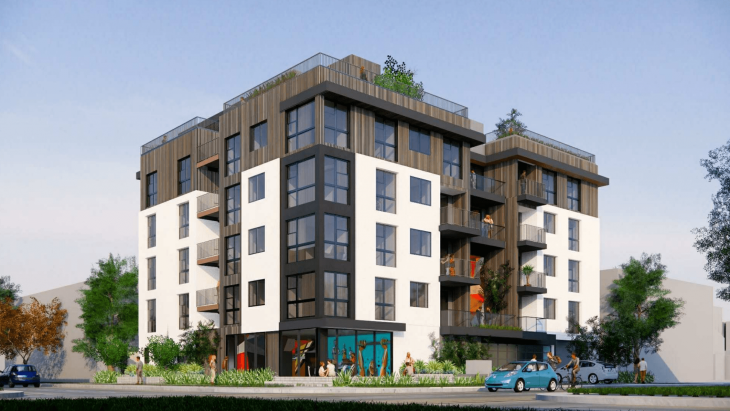 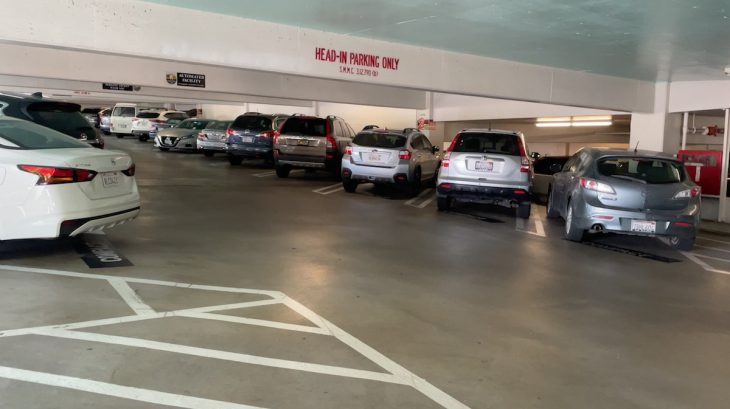