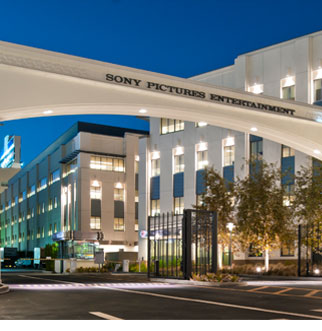 Local and State officials have vocally expressed their respective desires to boost film tax credits and incentives as a means to keep film and television production jobs in and around Hollywood. Yet, records released by the California Employment Development Dept. (EDD) show Sony Pictures Entertainment filed notice regarding its recent layoff of 216 employees from its Culver City operations.

This is not a new round of layoffs, but instead part of workforce reduction that began almost a month ago. Some impacted employees are still working on the lot.

The EDD received notice from Sony in late March, according to an online report published April 10.

Last month’s filing came on the heels of Sony Electronics’ notice of intent to layoff 400 employees from its San Diego office and another 50 in San Jose.

Sony Pictures Entertainment did not provide a list of jobs at its Culver City offices that would be affected by the layoff notice.

Several films are expected to release under the Sony Pictures Entertainment banner between now and when the 216 layoffs will be complete, including The Amazing Spider-Man 2 and 22 Jump Street.

In 2016, Sony plans to distribute films such as Angry Birds and The Amazing Spider-Man 3.

A fourth iteration of The Amazing Spider-Man is planned for 2018.

The economic impact of Sony’s planned layoffs on Culver City has yet to be determined.

Representatives from Sony Pictures Entertainment were not immediately available for comment.