Amazon.com Inc. is considering opening a brick and mortar bookstore in Los Angeles, and the Westfield Century City Mall or a space in Westwood might make the cut.

The Los Angeles Business Journal reports Amazon has been looking at several possible sites, since recently announcing the opening of its 10th bookstore – this time in Seattle.

Steve McClurkin, a leasing broker at EB Development in San Diego who represents Amazon’s bookstores, said, “We have been evaluating the Southern California market for a little over a year.”

A broker who represents retail tenants said a Westfield representative recently indicated that Amazon would be taking space at the mall, which is in the midst of a $1 billion renovation, but a Westfield spokeswoman declined to comment.

The Journal reports there have also been unconfirmed rumors that Amazon looked into a possible store in Westwood.

Other locales that the online giant has also been said to be considering are Pasadena and Melrose Avenue.

Retail analyst Neil Saunders of GlobalData said Amazon is set to open several hundred bookstores nationwide in the next decade. 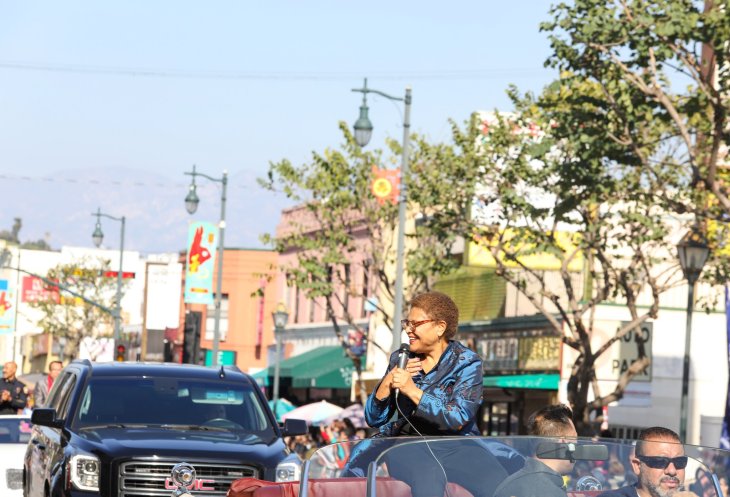