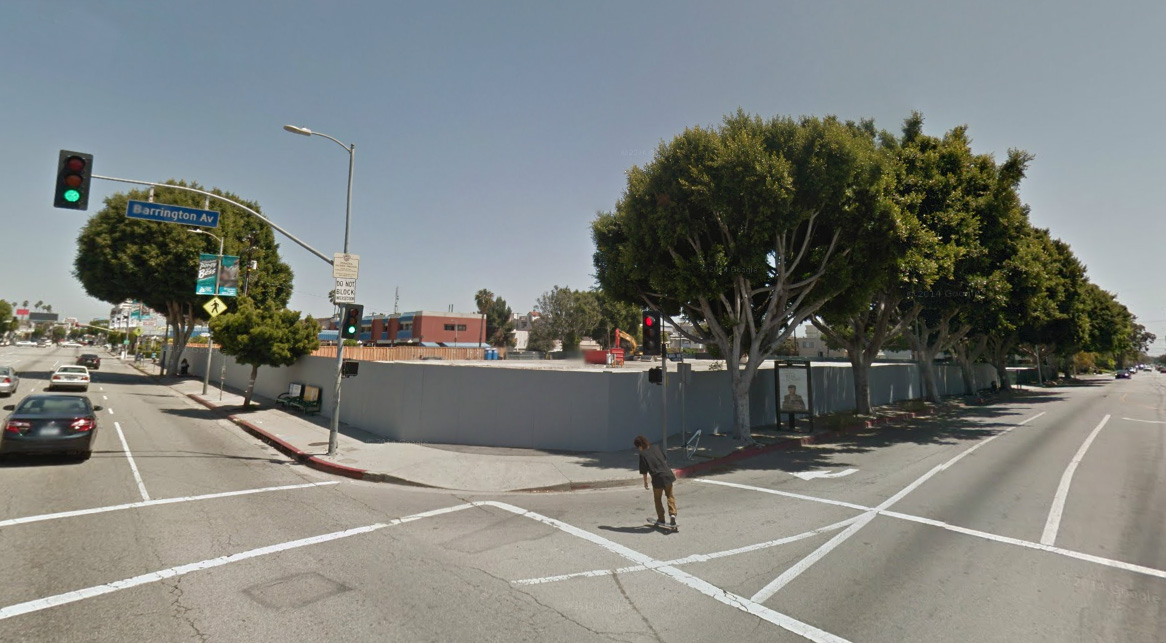 The former Vons grocery store site at the southeast corner of Santa Monica Boulevard and Barrington Avenue has sold for $37.5 million.

The approximately 2.64-acre commercial-zoned property comprises an entire city block along Santa Monica Boulevard between Barrington and Barry Avenues and borders Idaho Avenue on the south side. It was vacant at the time of the sale.

Previously, the lot was approved by the City of Los Angeles for development of a new Pavilions grocery store. Subsequent to city approval, Vons elected to sell the property and not pursue development of the Pavilions market.

“The Santa Monica/West Los Angeles market is undergoing a significant transformation, and has become known as ‘Silicon Beach; due to the influx of creative offices and high-tech start-ups, as well as the arrival of industry giants such as Google, Yahoo, AOL and YouTube,” said Dyer, president and co-founder of DSG. “Our buyer is a high net-worth individual who sold a multi-generational family-owned company that has been extremely successful for decades but is no longer able to effectively compete in the increasingly global, corporate-dominated economy.”

This buyer’s situation is consistent with a growing trend DSG is experiencing with increasing frequency over the past few years. As small to mid-size family-owned companies are being forced to merge with, or sell out, their interests to competing large corporations they are left to seek alternative investments from the equity from their companies and company-held real estate assets.

Dyer said the buyer felt strongly that Santa Monica Boulevard will be the next hot spot for redevelopment, much like the Wilshire Boulevard corridor just to the north.

“Los Angeles has long been a hot-bed of creativity and innovation, which is now giving the San Francisco Bay Area some serious competition in attracting entrepreneurial techies,” Dyer said. “Rents in Los Angeles are less expensive than in the Bay Area, the weather is better and people can surf before heading into the office.”

Paul Sheehan, DSG co-founder and CFO, conducted the development feasibility analysis for the buyer and agrees that this site has incredible potential.

“It is quite unusual, in a City like Los Angeles, for a developer to have the freedom to plan an entire city block,” Sheehan said. “We are very excited to see what United El Segundo decides to do with the property.” 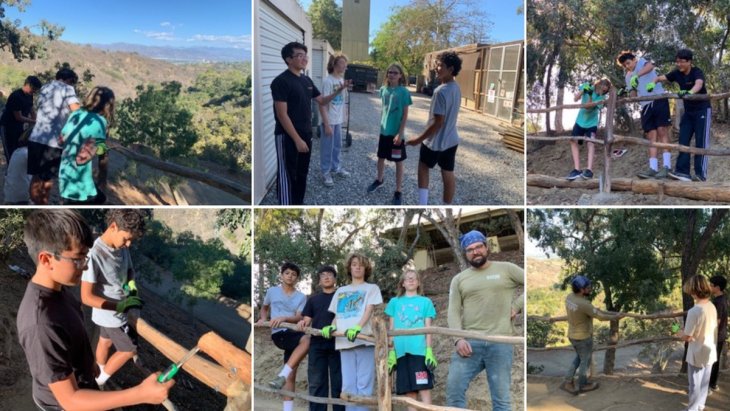 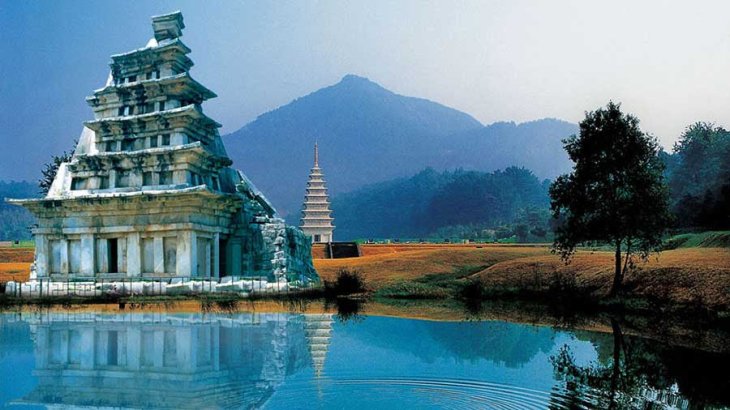 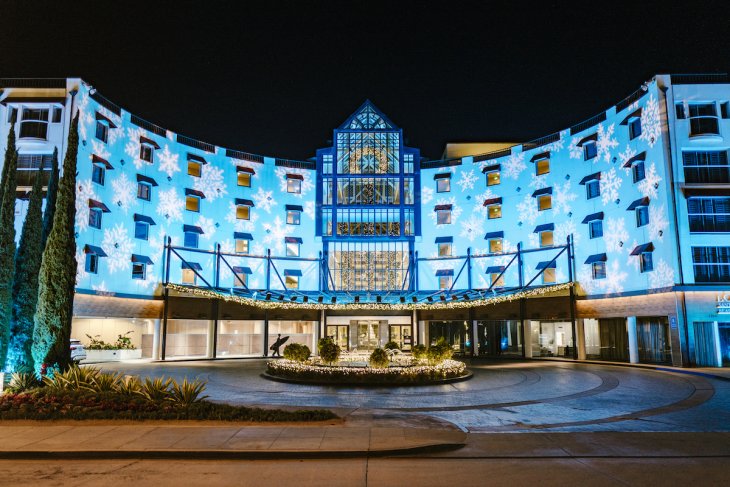 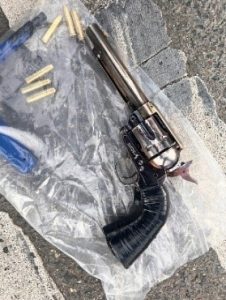 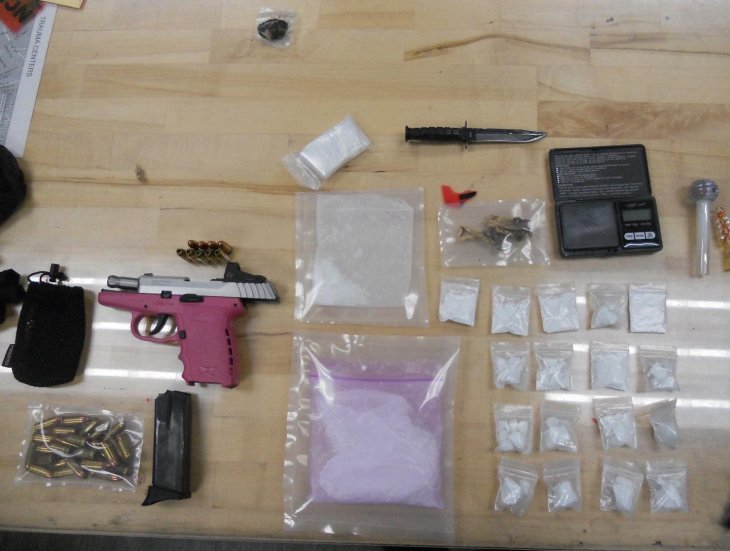 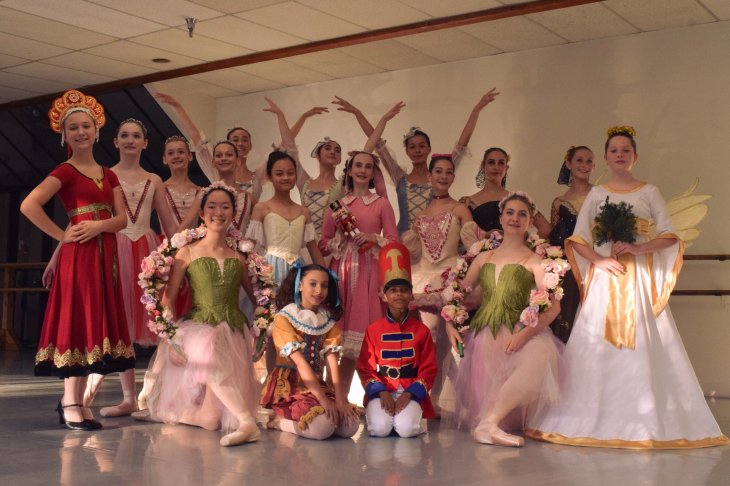