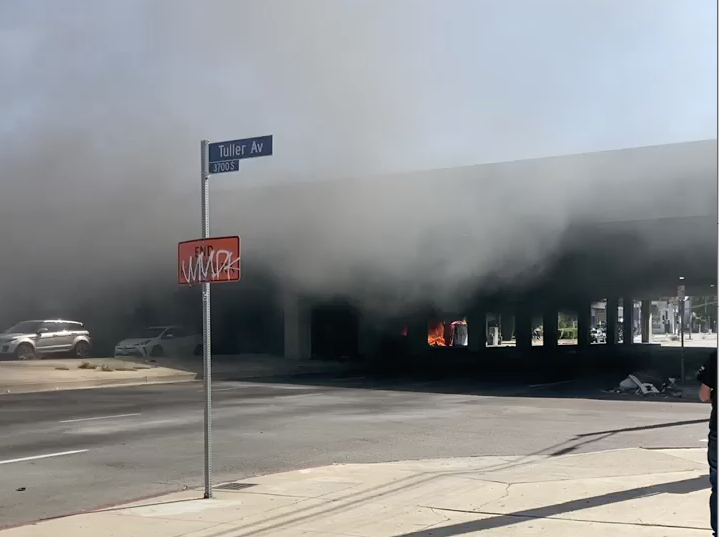 Culver City firefighters put out a blaze that broke out under the 405 Freeway on Thursday.

According to the Los Angeles Fire Department (LAFD), the incident was reported around 4:05 p.m. on Thursday April 28 at the 405 Underpass on Venice Boulevard at the homeless encampment on the south side of the street.

LAFD and Culver City Fire Department (CCFD) crews responded to the incident and put out the fire.

No further details are available about the cause of the fire or whether anybody was injured.

The incident is under investigation by the CCFD.

The homeless encampment where the fire broke out has seen multiple such incidents in the past year, including a large fire last October.