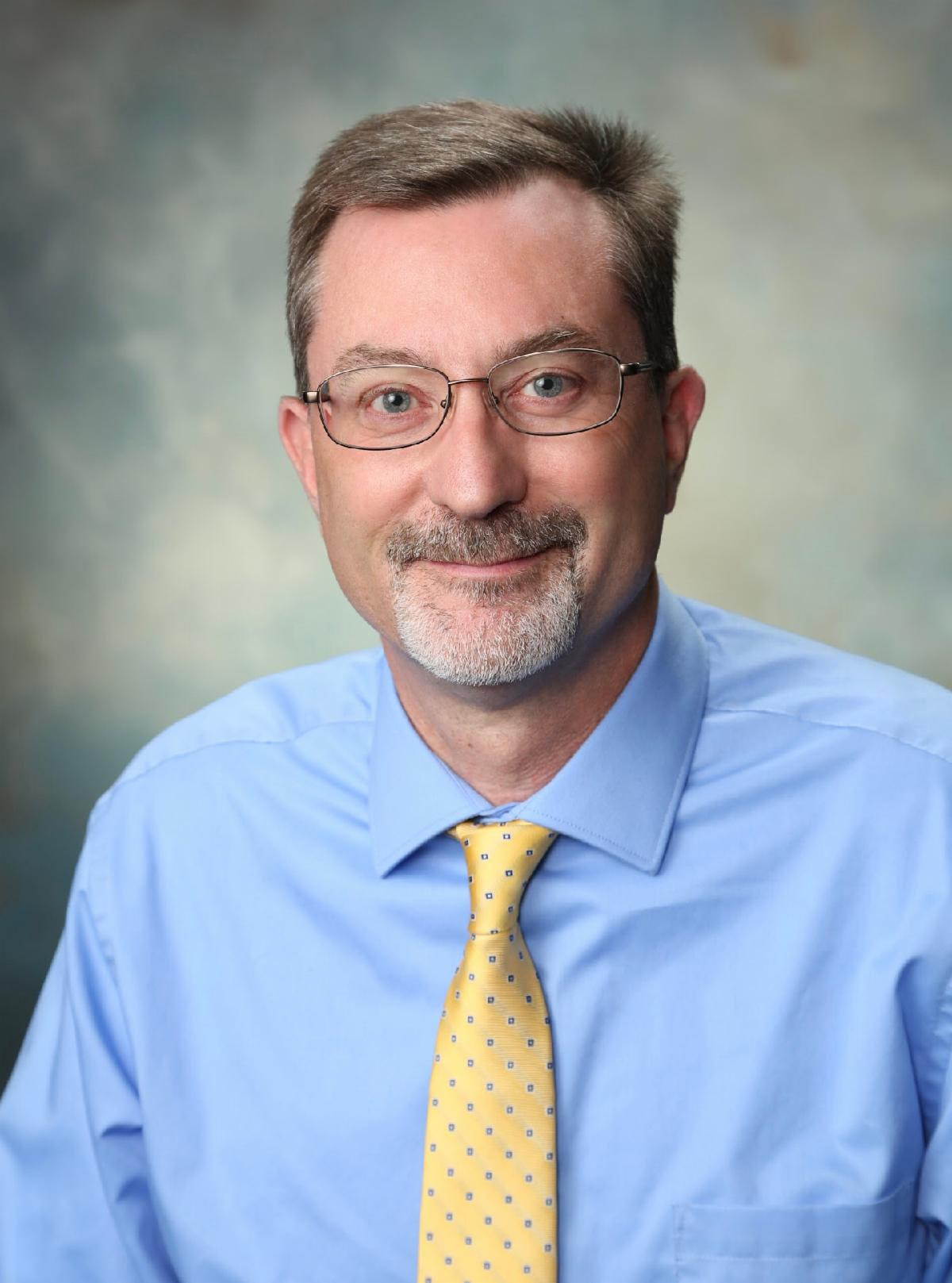 Quinn retiring after over 20 years of service

Robert Quinn, the District’s Assistant Superintendent, Business Services, announced this week that he would be retiring from CCUSD, effective June 30, 2023.

Quinn spent six years in the Assistant Superintendent role after serving the District for 18 years as the Director of Information Technology.

Quinn has strong connections to the Culver City community – he has lived in the city for 26 years and is married to a life-long Culver City resident who graduated from Culver City High School. In addition, both of his children went through CCUSD schools, graduating from CCHS in 2008 and 2011.

“We will miss Robert’s attention to detail and his keen focus on the inner workings of state and local public school finances, governmental laws, budgets and changes that impact districts at the local level,” said Superintendent Quoc Tran. “Everyone in the CCUSD Family has benefited from his experience and expertise, and we wish him well in his upcoming retirement.”