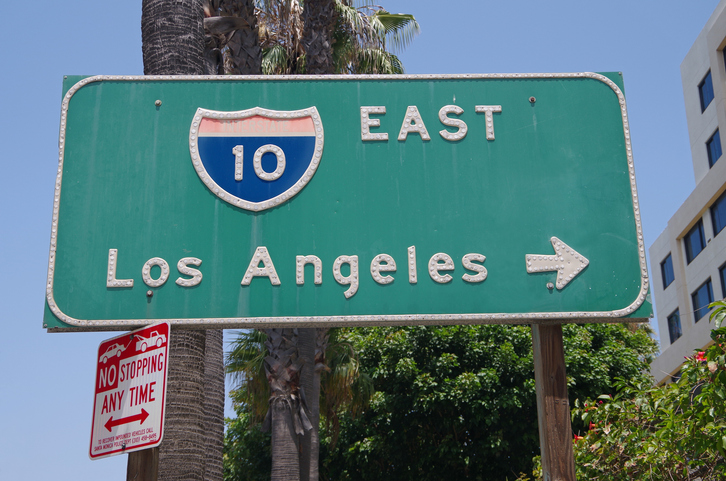 Los Angeles Police Department, West Traffic Detectives, are investigating a fatal hit-and-run traffic collision that killed a man on the 10 Freeway on ramp.

On September 25, 2022, around 10:20 p.m., a black, 4-door, sedan was traveling northbound Fairfax Ave, negotiating a left turn onto the westbound 10 Freeway on-ramp and crashed into a male who was riding a 2023 Kawasaki ZX-6R southbound Fairfax Ave in the number 2 traffic lane. The crash between the Kawasaki and the sedan caused the male rider to be ejected off the motorcycle and crash onto the roadway.

The driver of the black, 4-door sedan failed to remain at scene, identify themselves and render aid to the motorcycle rider.

Los Angeles Fire Department paramedics responded and pronounced the motorcycle driver dead at the scene. He is described as a male in his twenties. He has not been identified at this time.

Drivers are reminded that if they become involved in a collision, they should pull over and stop as soon as it is safe to do so, notify emergency services, and remain at the scene to identify themselves. The public is also reminded that as pedestrians, they should exercise caution when crossing streets, obey traffic lights, cross within marked crosswalks, and obey the rules of the road.

On April 15, 2015, the City Council amended the Los Angeles Administrative Code and created a Hit-and-Run Reward Program Trust Fund. A reward of up to $50,000 is available to community members that provide information leading to the offender’s identification, apprehension, and conviction or resolution through a civil compromise.