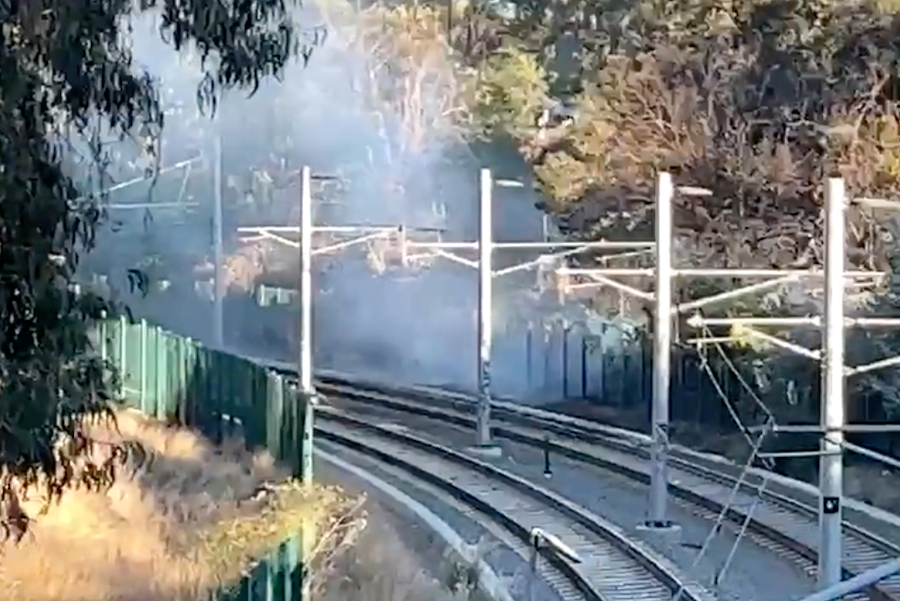 The LAFD made quick work putting out a grass fire that broke out on the Expo line train tracks recently.

According to the Los Angeles Fire Department (LAFD), the incident was reported on Thursday at 10420 W Northvale Road in Cheviot Hills.

No injuries were reported and no structures were threatened by fire.

The cause of the fire has not been announced by officials, though the LAFD noted they they do not anticipate any further updates on the incident.