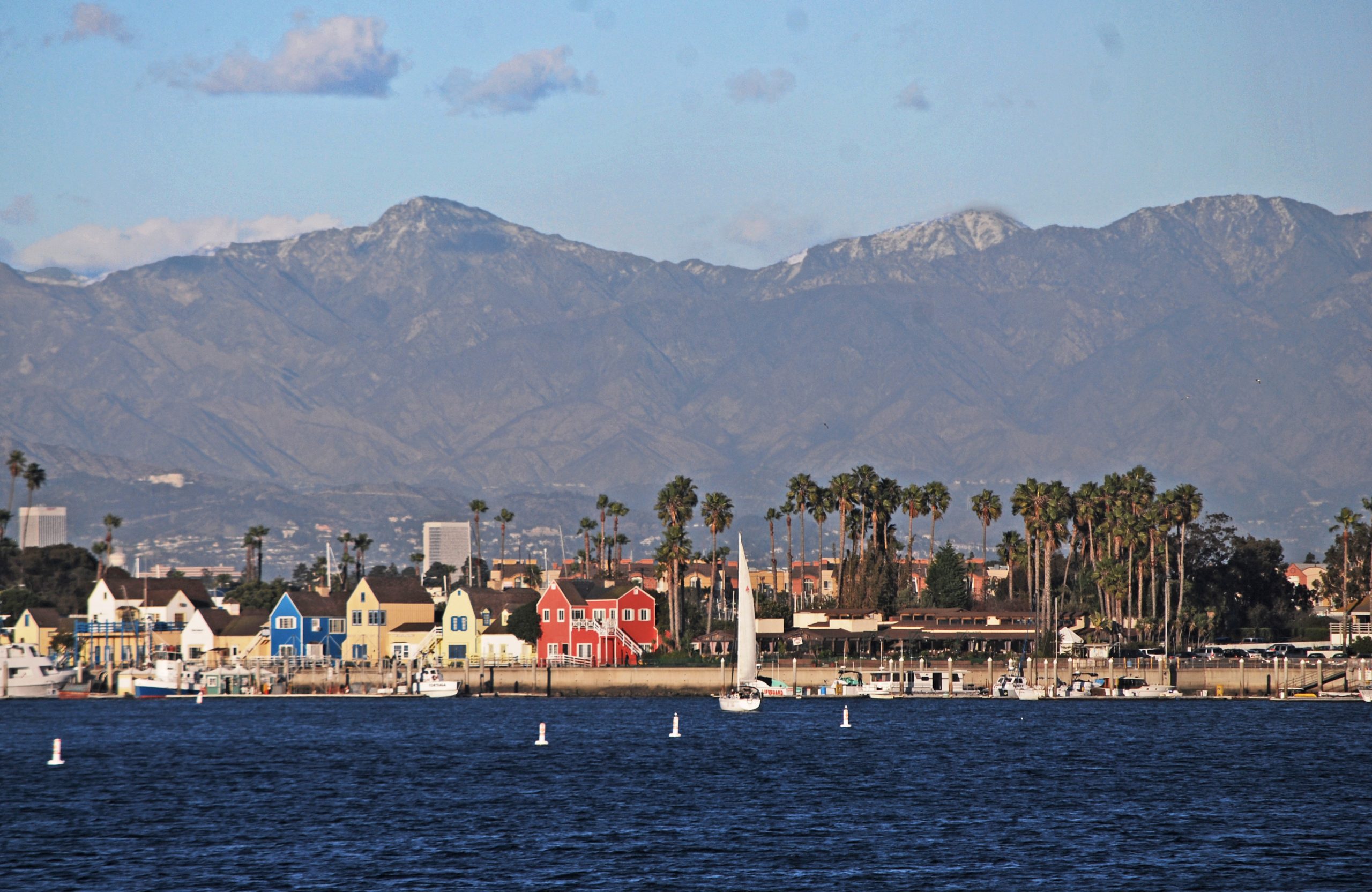 Residents and businesses in portions of Los Angeles County including Marina del Rey  can resume limited watering outdoors after the Metropolitan Water District of Southern California completed repairs on a major pipeline ahead of schedule, the agency announced this week.

About 4 million people were called upon to stop outdoor watering for up to 15 days starting Sept. 6, while Metropolitan shut down its 36-mile Upper Feeder pipeline, a primary conduit of Colorado River water into Southern California, to repair a leak. Crews working around the clock were able to make the repairs and fully transition the pipeline back into service two days ahead of schedule. In response to the conservation call, Metropolitan estimates residents and businesses in the affected areas reduced water demands by about 30 percent during the shutdown, the agency said in a press release.

“We know it wasn’t easy to heed our no-outdoor-watering call, particularly during the extreme heatwave the region experienced early in the shutdown, but Southern Californians stepped up their water-saving efforts again, as they have in the past, to help us through this critical shutdown,” said Metropolitan Chairwoman Gloria D. Gray.

After a leak was discovered in the pipeline earlier this year, Metropolitan made a temporary repair and began operating the pipeline at a reduced capacity while a more permanent solution was developed. Once district crews manufactured an expansion joint to replace the leaking pipeline section, Metropolitan scheduled the shutdown to install the longer-term fix and avoid the risk of a critical failure.

“I want to thank the crews who worked tirelessly to complete the project ahead of schedule,” said Metropolitan General Manager Adel Hagekhalil. “This shutdown also required an extraordinary amount of coordination, and we wouldn’t have been successful without the public’s water-saving help and the cooperation and support of our affected member agencies.”