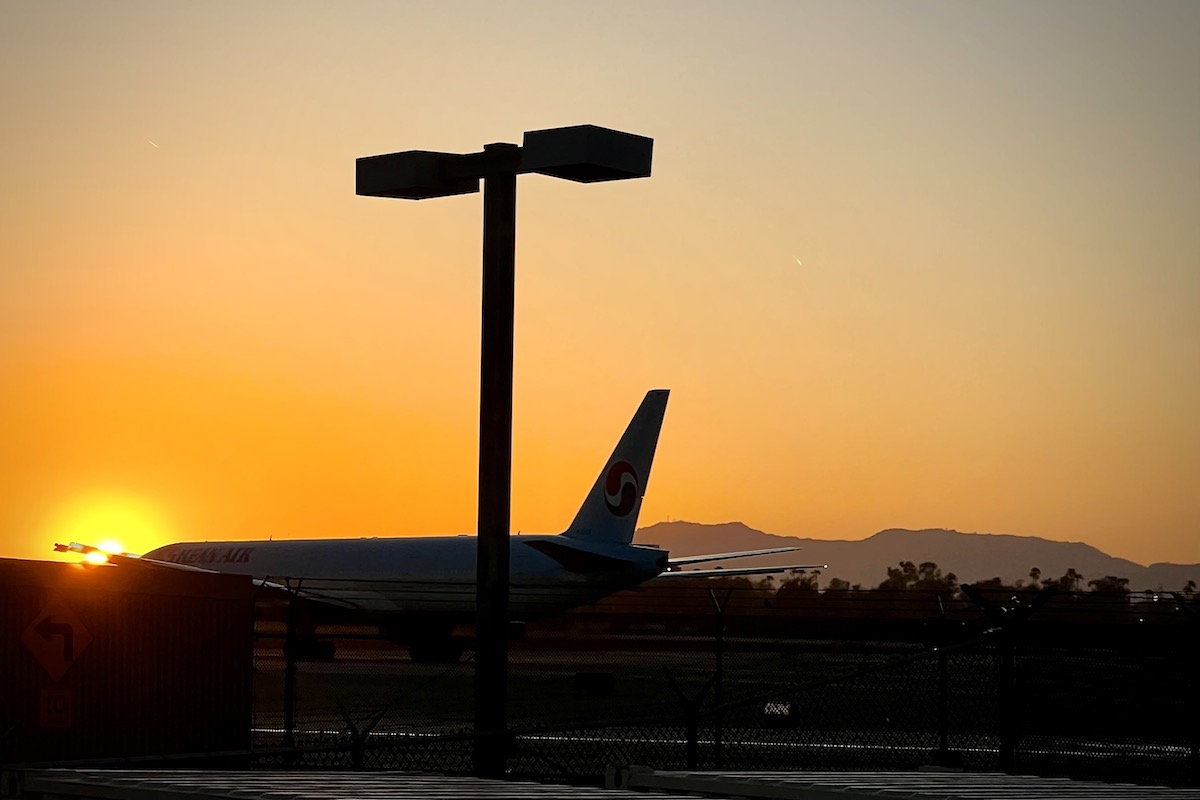 Marlon Moody sentenced to one year in federal prison in addition to $7.5K fine

A former cargo handling company employee at Los Angeles International Airport was sentenced Monday to 12 months in federal prison for stealing four gold bars that were part of a larger shipment headed from Australia to New York.

Marlon Moody, 39, of South Los Angeles, was sentenced by United States District Judge Dale S. Fischer, who also ordered him to pay a fine of $7,500.

Moody pleaded guilty in July 2021 to one count of conspiracy to commit theft of an interstate or foreign shipment.

Both men worked for Alliance Ground International (AGI), a company that provided ground handling services at LAX. On the evening of April 22, 2020, a shipment of gold bars arrived at LAX on Singapore Airlines. A total of 2,000 gold bars, each weighing one kilogram and valued at approximately $56,000, were being shipped at the direction of a Canadian bank. During a stopover at LAX, the gold was offloaded and secured, but an inventory that evening showed one box containing 25 gold bars was missing.

Moody found the missing box of gold bars near the Singapore Airlines cargo warehouse on the morning of April 23, placed the box on a belt loader and drove that vehicle to a nearby location, where he removed four of the bars. Soon after, Benson arrived to pick up Moody in a company van, where they exchanged text messages about the gold bars because other employees were in the van. The two defendants later left the airport and went to a nearby parking lot, where Moody gave Benson one of the four gold bars.

The lost box with the 21 remaining gold bars was discovered by other cargo handlers later on April 23, and authorities began an investigation that ultimately led to Moody and Benson.

Moody gave one gold bar to a relative on May 4 “and directed the family member to exchange the gold bar for a vehicle and/or money,” according to court documents. Around this time, Moody buried the remaining two gold bars in the backyard of his residence.

The FBI recovered all four gold bars about two weeks after they went missing from LAX.

“[Moody] conspired to steal and actually stole $224,000 worth of gold and kept $112,000 worth for himself,” prosecutors wrote in a sentencing memorandum. “As an AGI employee, defendant was entrusted with handling cargo shipments at LAX and granted access to certain sections of the airport. [Moody] squandered that trust by stealing from those who relied on him to handle their property.”

Benson served a four-month prison sentence for the crime he committed in this case.