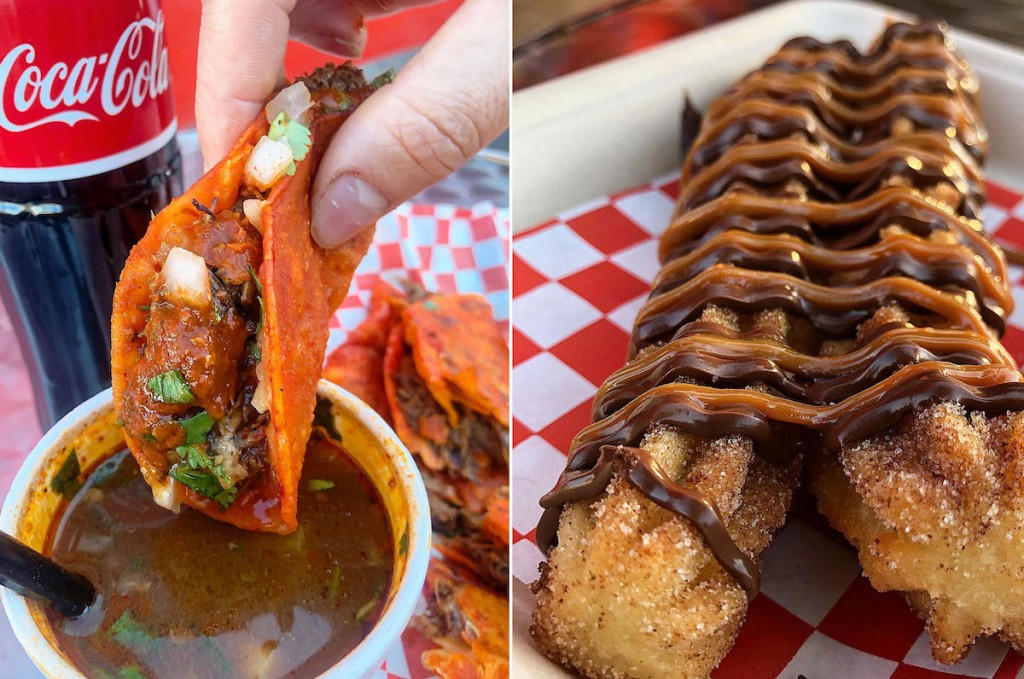 A popular taco and churro restaurant is opening a new location on the Westside following a fire at their original location.

Papi Tacos & Churros has announced it will be opening soon at 313 Wilshire Boulevard in Santa Monica, just across the street from the Third Street Promenade.

“Papi Tacos & Churros is a premier and authentic Mexican street food restaurant that has been proudly serving the Los Angeles area and beyond since 2018. Since then, our mission has been to provide high-quality food for all those that wish to combine fun and enjoyable ambiance with quick service into one extraordinary eating experience,” reads the restaurant’s website.

While an exact opening date has not yet been set, when the restaurant does open diners can expect a range of birria and chicken tacos, burritos and of course churros made from scratch and served fresh. According to the restaurant’s menu, the birria is slow-cooked for 16 hours.

Back in April, the restaurant’s location on Jefferson Boulevard was damaged in a fire. While initially reopening was expected to take a couple of weeks, the restaurant wrote in a social media post that rebuilding is “​​taking longer than expected due to city building requirements from the damage caused by the fire.”