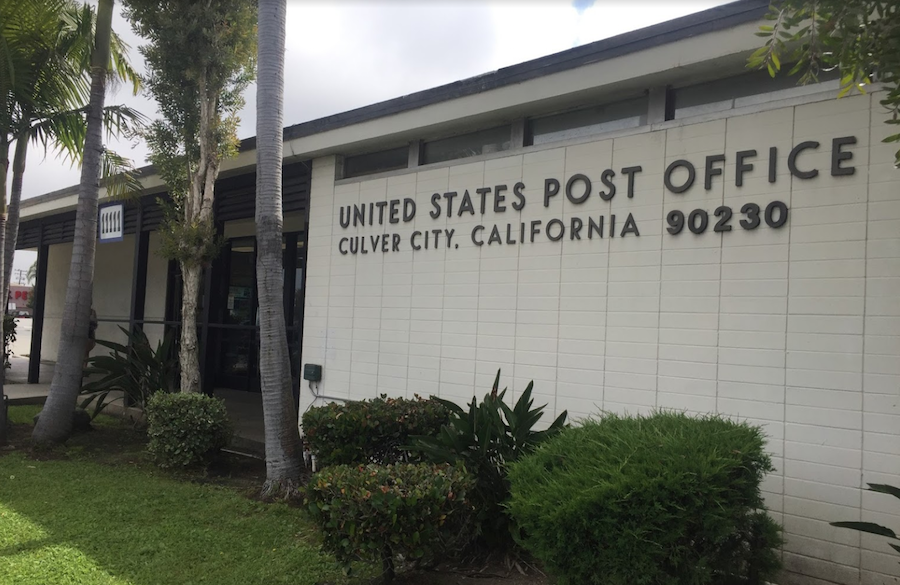 An employee of the Culver City Main Post Office is one of two USPS workers who has pleaded guilty to federal charges related to EDD fraud.

From August 2020 to February 2021, the duo used debit cards that the California Employment Development Department (EDD) had issued to other people for unemployment insurance benefits – cards that were obtained by other unidentified individuals using stolen identities and false information.

Accoridng to prosecutors, James and Legardy admitted they used the EDD-issued debit cards in other people’s names to purchase or cash money orders from the USPS and to withdraw thousands of dollars in cash from bank ATMs. The defendants also admitted that they deposited multiple fraudulently purchased Postal money orders directly into their own bank accounts.

Between September 3 and September 19, 2020, James deposited more than $27,000 worth of USPS money orders into his bank account, according to his plea agreement. Legardy deposited more than $10,000 in USPS money orders that had been illegally purchased with California EDD cards in other people’s names, his plea agreement states.

A sentencing hearings has been set on October 7 for James and September 30 for Legardy, at which time each defendant will face a statutory maximum sentence of 10 years in federal prison.