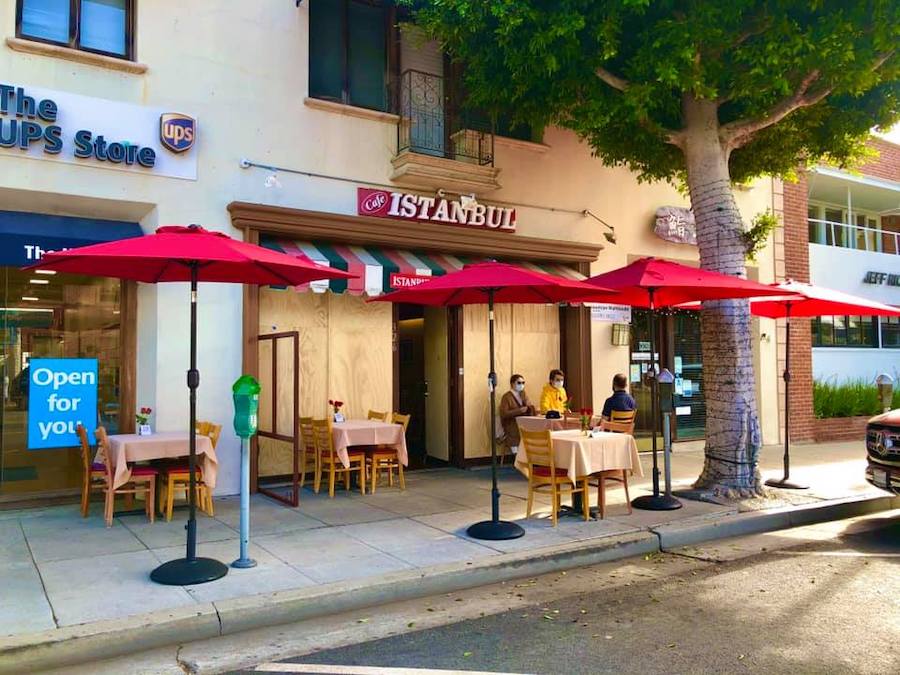 Two men are facing charges after being indicted by a federal grand jury for a November incident at a Beverly Hills restaurant.

Harutyun Harry Chalikyan, 23, of Tujunga, and William Stepanyan, 23, of Glendale, are the two suspects named in the indictment. The men are being charged with six counts: five counts of committing hate crimes and one count of conspiracy.

The indictment came following an alleged assault that happened back in November at a Beverly Hills Cafe. The men were allegedly verbally and physically abusive towards five staff members at Cafe Istanbul on November 4, 2020.The suspects are accused of shouting anti-Turkish slurs, attacking and threatening employees, making pro-Armenia statements, and damaging property.

The alleged incident occurred just a few weeks after demonstrations outside of the Turkish consulate in Beverly Hills. Prior to the Cafe Istanbul incident, both men attended the rally. During the protest, thousands of protestors stood in solidarity with Armenia following the “clashes that broke out with neighboring Azerbaijan over the separatist region of Nagorno-Karabakh.” Turkey showed its allegiance for Azerbaijan.

Prosecutors say the alleged attackers are Armenian American and according to legal documents, Stepanyan sent Harutyun Harry Chalikyan a text message detailing that he wanted to go “hunting for [T]urks.” before the Cafe incident. According to the Beverly Hills Police Department, reportedly six to eight people carried out the attack though only two are facing charges. Allegedly during the incident, one or both of the defendants shouted “We came to kill you! We will kill you!” while damaging property.
Prosecutors say,if convicted on all charges, Stepanyan and Chalikyan will each have a maximum 15 years in prison. The Armenian population in Los Angeles is one of the largest, an estimated forty percent. According to BBC, 200,000 Armenians were living in Los Angeles in 2016.