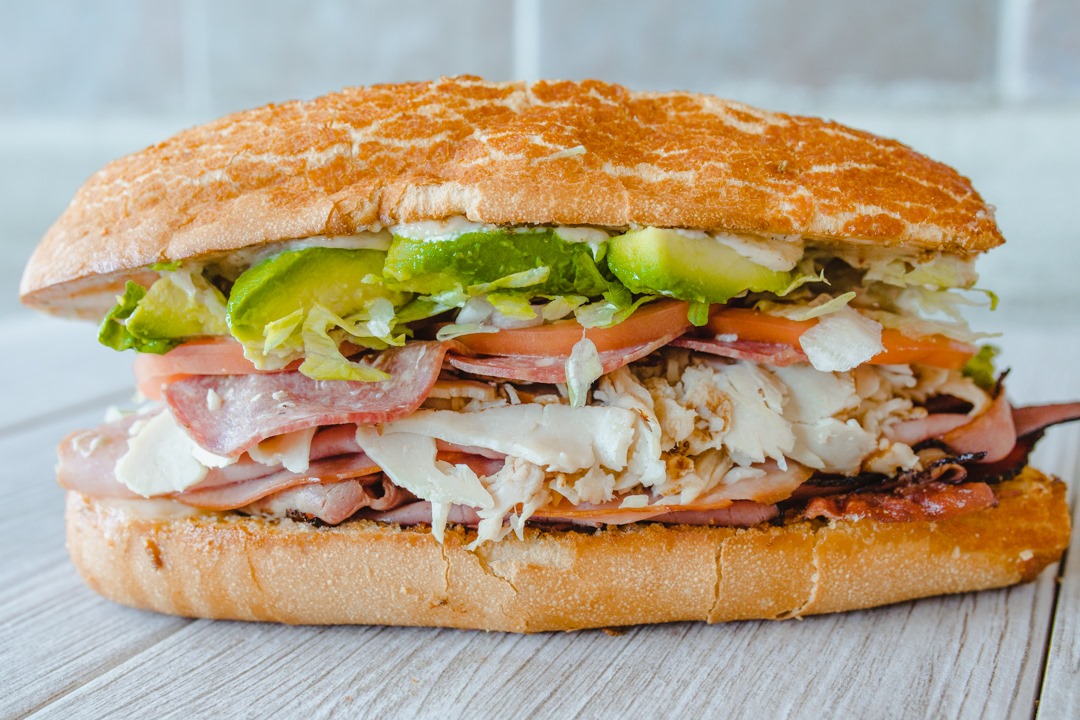 A California chain featuring a menu of over 800 unique sandwiches, is opening its first Westside location with a celebration that will include free sandwiches.

This week Ike’s Love & Sandwiches, formally announced it is coming to Culver City with a brand-new location opening in March. This is the first Westside location for the fast casual brand and 73rd overall.

Ike’s will open its doors at 3895 Overland Ave, Culver City, CA 90232. The restaurant will hold a Grand Opening celebration with free and discounted sandwiches as well as a meet and greet with Ike Shehadeh, Founder and face behind the brand widely known as the “Sandwich Wizard.” A grand opening date will be announced soon.

Exploding onto the crowded San Francisco food scene in 2007 as a small sandwich shop under the name “Ike’s Place”, Ike’s Love and Sandwiches has been growing ever since. Ike’s Culver City launch follows the sandwich shop’s recent grand opening in El Segundo and is part of a large chapter of expansion across California which will include locations in Carson, Del Mar, Manhattan Beach, USC and Templeton in the coming months.

“Our goal is to open 21 locations in 2021 and we’re on track to do so in our home state,” said Michael Goldberg, CEO of Ike’s Love & Sandwiches. “Nothing compares to a delicious Ike’s sandwich on Dutch Crunch bread. If you haven’t had Ike’s before, get ready because chances are, we’re opening near you soon.”

The sandwich shop is also looking for people to join the team over the next few weeks, including over 30 store employees. To learn more information or apply, visit Ike’s website linked here.