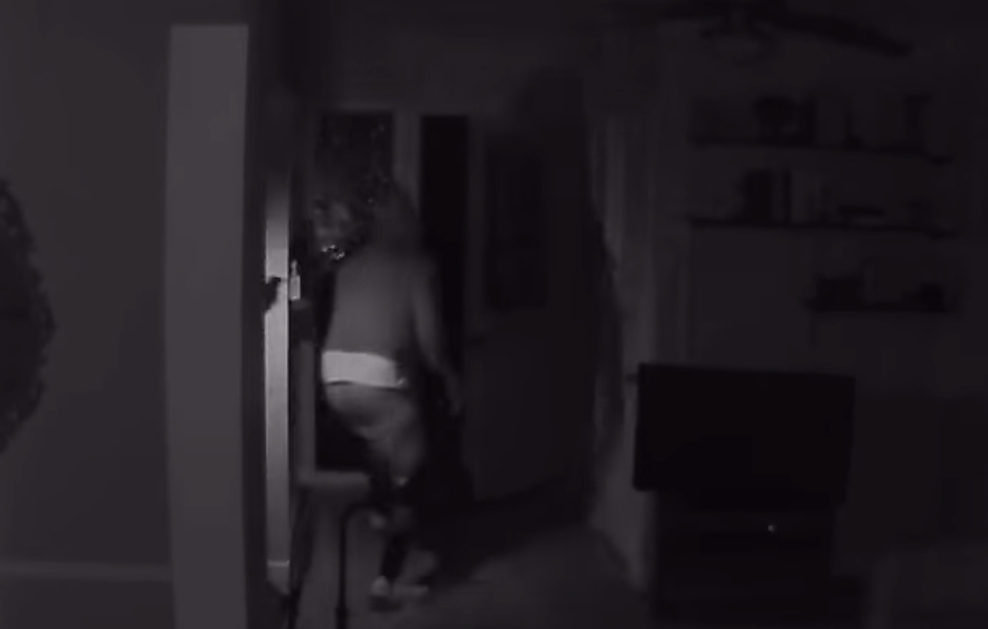 According to the Culver City Police Department (CCPD), on October 3, at 10:45 p.m., officers responded to a residential burglary in the 4000 block of Minerva Avenue. Officers arrived and met with the elderly resident who stated at 7:20 p.m., she heard what sounded like fireworks coming from her kitchen door. The resident checked the source of the sound and realized that someone broke in and quickly left.

The officers obtained surveillance footage which shows two male suspects break in through the kitchen glass door and make entry. Several seconds later, the suspects are seen running out of the residence. A witness stated the suspects, both male, fled in a white four-door sedan headed southbound on Minerva Avenue and out of sight.

Anyone with any information is asked to call the Culver City Detective Bureau at 310-253-6300.