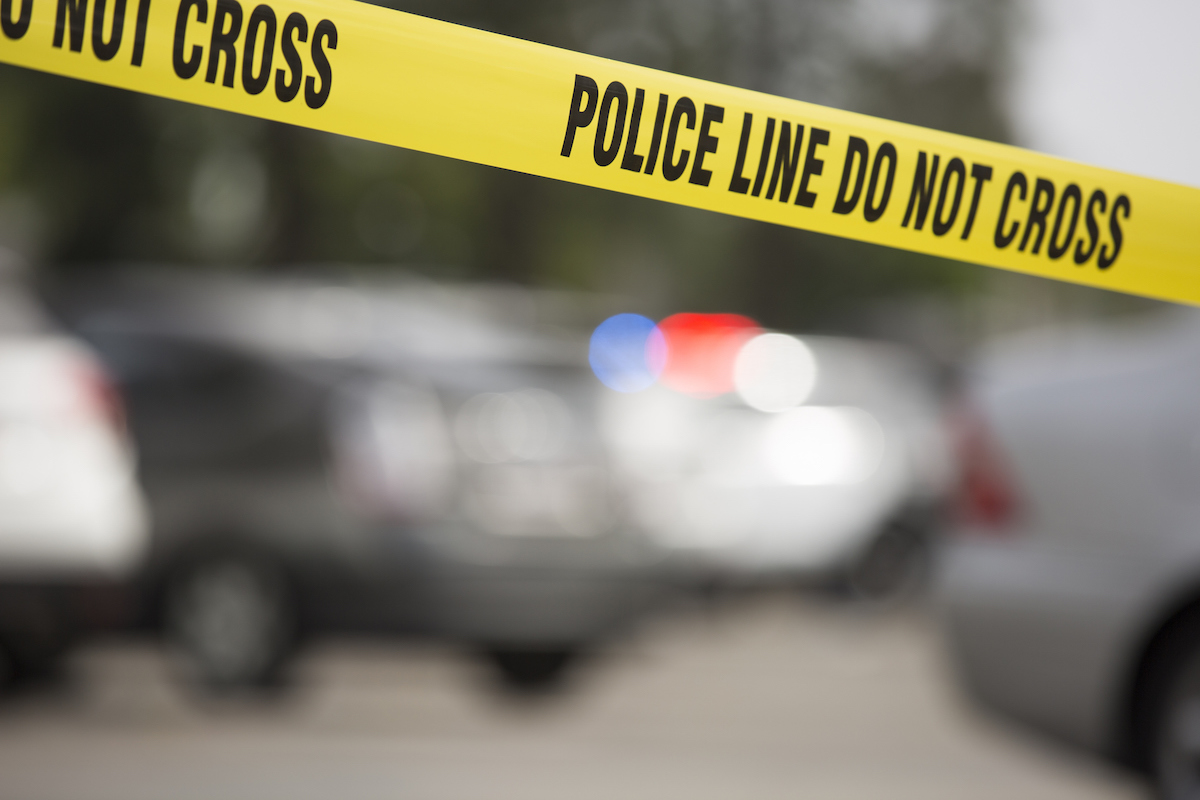 Culver City police have arrested a man for shooting at officers earlier this week.

On August 26 at about 1:25 a.m., Culver City Police Department (CCPD) officers observed a suspicious vehicle parked with its rear passenger side door partially open in front of a closed business in the 8500 block of National Blvd. As the officers drove closer to investigate, a male subject suddenly exited the vehicle and fired one shot in the direction of the officers, according to the CCPD.

“After firing one round towards the officers, the suspect fled on foot and was taken into custody without incident after a short foot pursuit,” the Department said.

A loaded handgun was recovered at the scene.

Neither the suspect nor the officers were injured during the incident.

The adult male suspect was arrested for PC 664/187 (Attempted Murder of a Police Officer).