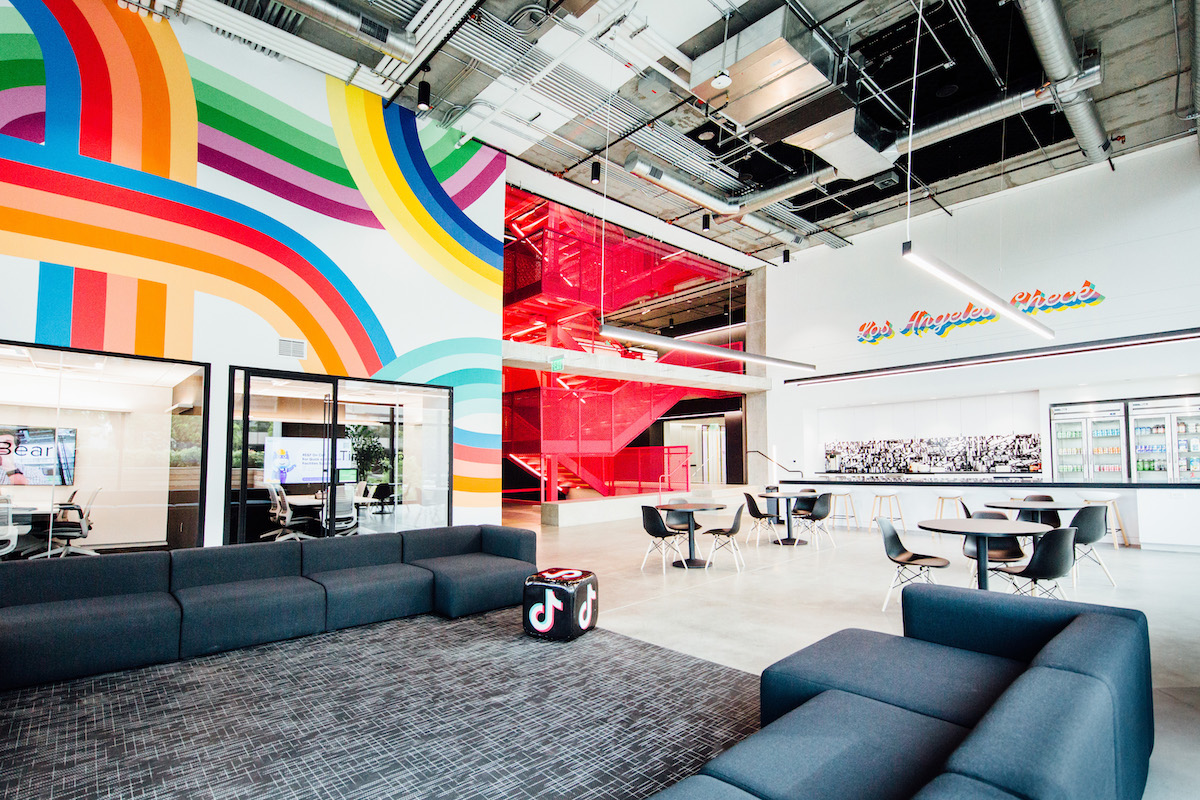 Culver City-headquartered TikTok is making headlines again as President Trump has given the go-ahead for Microsoft to purchase the Chinese-owned video app.

Speaking at the White House today, Trump said that TikTok would shut down on September 15 unless Microsoft or another company bought the business. These remarks mark a reverse of course for the President, who had previously threatened to shut down the popular app. In his remarks, Trump referenced a Sunday conversation with Microsoft CEO Satya Nadella.

“Following a conversation between Microsoft CEO Satya Nadella and President Donald J. Trump, Microsoft is prepared to continue discussions to explore a purchase of TikTok in the United States,” Microsoft said in a statement Sunday. “Microsoft will move quickly to pursue discussions with TikTok’s parent company, ByteDance, in a matter of weeks, and in any event completing these discussions no later than September 15, 2020. During this process, Microsoft looks forward to continuing dialogue with the United States Government, including with the President.”

Data collection and access to user information is a central source of the tension between the U.S. and China over TikTok, an issue Microsoft addressed.

Trump noted that such an acquisition would funnel a large amount of money to China, and contended that the U.S. should receive funds in exchange for letting the deal take place, without describing how such reciprocation would work.

“A very substantial portion of that price is going to have to come into the Treasury of the United States, because we’re making it possible for this deal to happen,” Trump said.

“Located between the innovative tech companies in Silicon Beach and the streaming content companies at Hayden tract, TikTok truly sits at the intersection of technology and entertainment, physically and figuratively. While we are a global company, having a permanent office in LA speaks to our commitment to the U.S. market and deepens our bonds with the city, and the talent and companies, that call it home,” TikTok said.