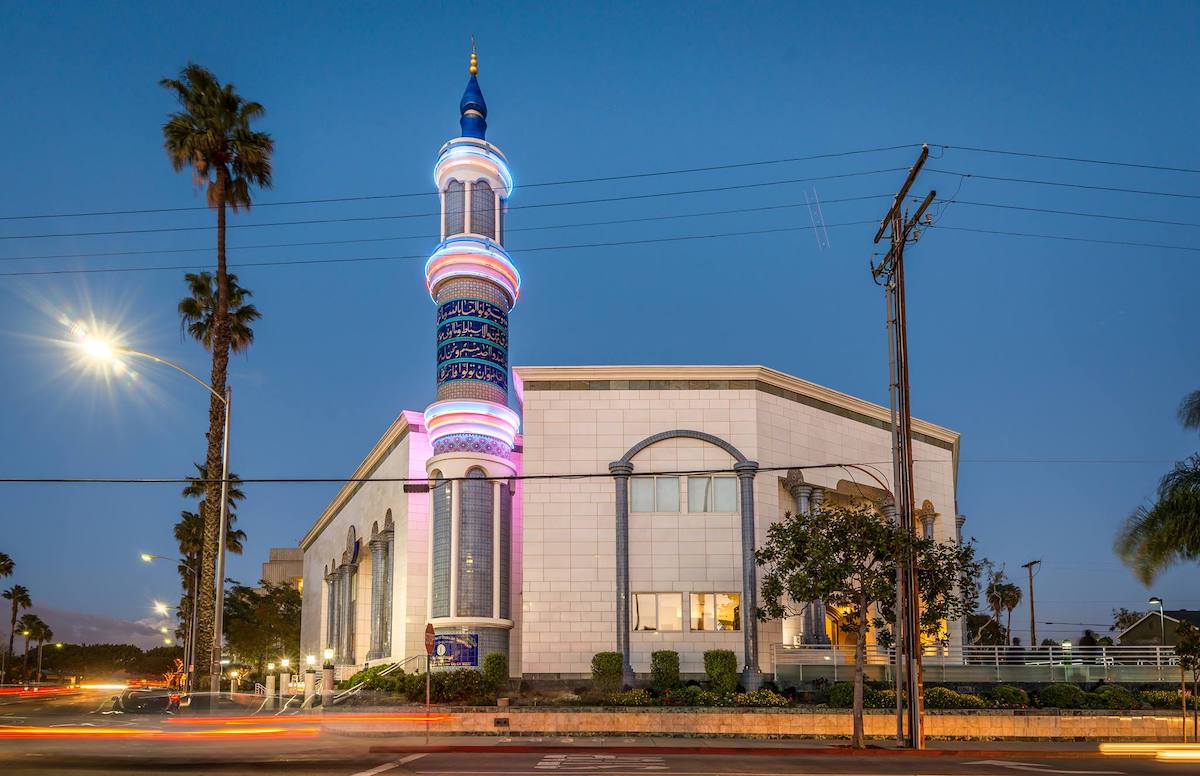 Police have arrested a man for stabbing a security guard and attempting to steal their gun after trying to enter a Culver City mosque.

According to the Culver City Police Department, on July 3 at 10:10 p.m. officers received a radio call of a fight in progress at King Fahad Mosque (10980 Washington Boulevard). Upon the officer’s arrival, they saw that the security guard for the facility had suffered several lacerations to his head and was bleeding “profusely”. Paramedics responded and transported the security guard to a local hospital for further evaluation.

The suspect, Raul Cisneros, was placed under arrest for Assault with a Deadly Weapon and booked at CCPD headquarters.

“The incident stemmed from an individual who was upset because he was denied entry into the Mosque. According to witnesses, the individual assaulted the security guard out of anger of not being allowed entry into the Mosque. At no point were any racial or religious slurs made towards the victim that would fall under California Penal Code 422.6, indicating a hate crime occurred or the attack was racially motivated. According to numerous witnesses at the scene, the crime appeared to be an isolated incident,” a CCPD spokesperson wrote in an email to Westside Today.

We have also reached out to King Fahad Mosque for comment.

The case will be presented to the Los Angeles District Attorney’s Office for criminal filing consideration, according to the CCPD. 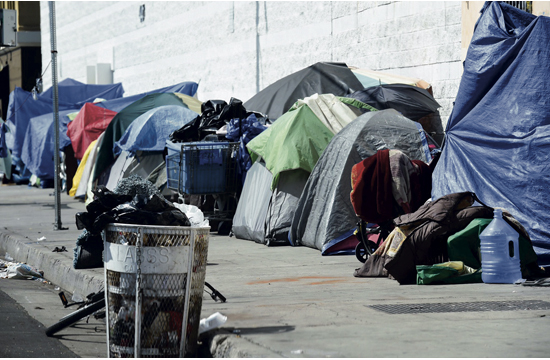 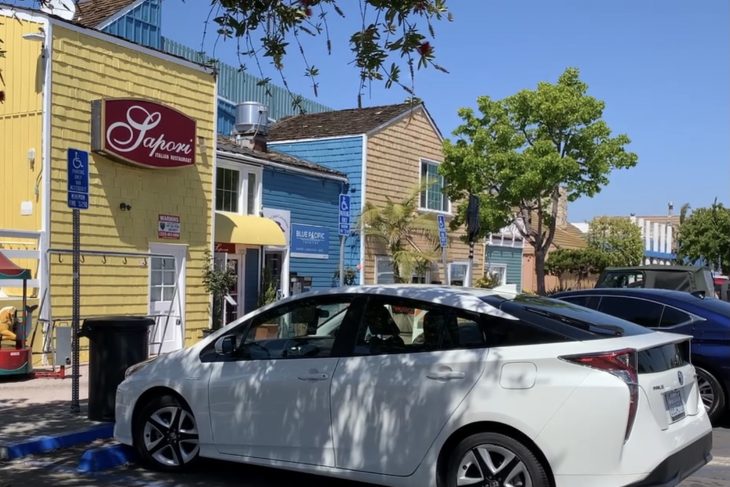 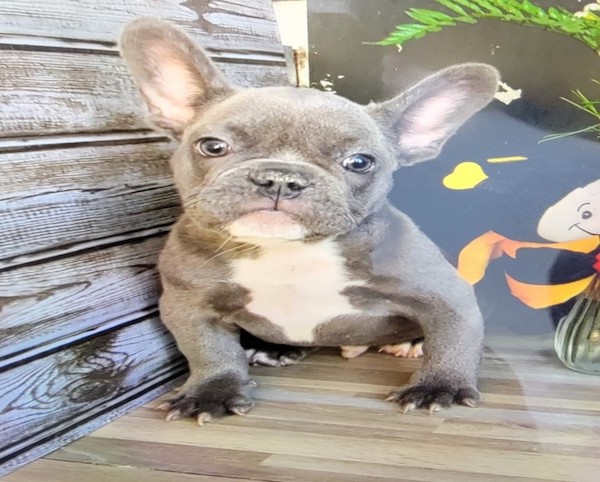 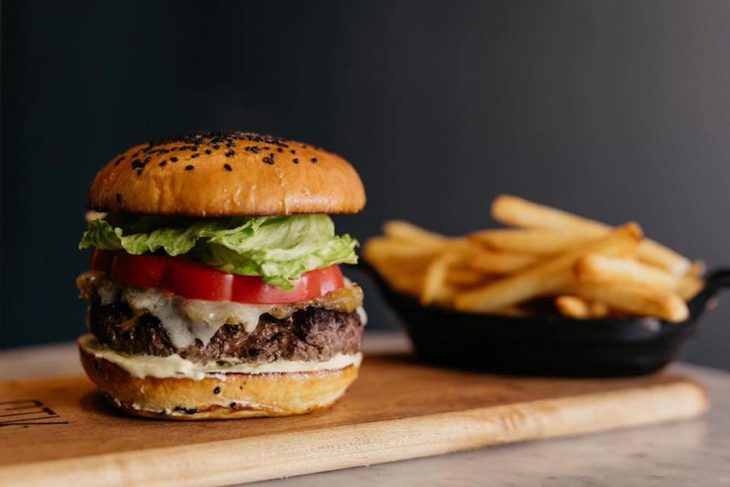 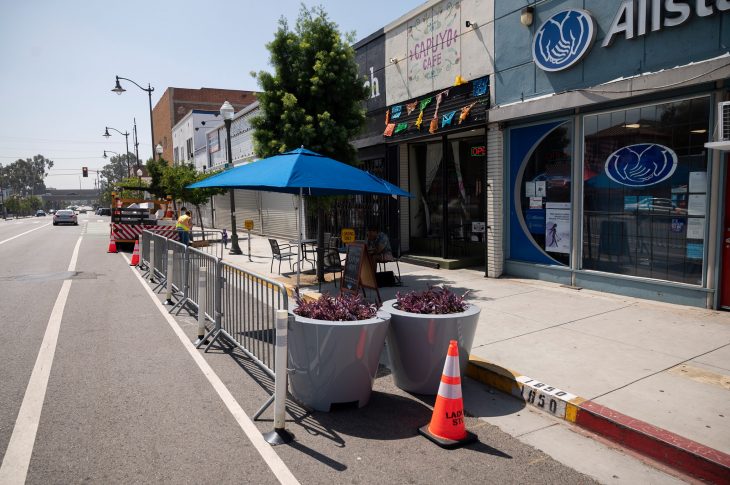