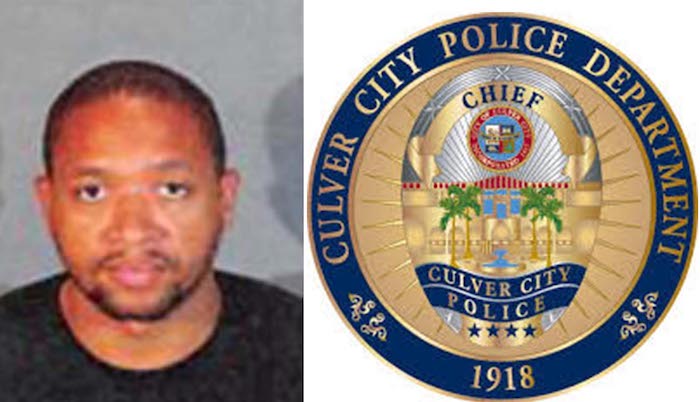 A former delivery driver has been charged with a series of alleged attacks on members of the LGBTQ community in Culver City in West Los Angeles over a one-week period during the holiday season.

In addition, the claim also alleges the defendant committed a hate crime.

On Dec. 25, 2019, Ebow is accused of attacking a man and brandishing a knife at a pizza restaurant in Inglewood. Several days later, Ebow allegedly pulled out a knife and stabbed a man at a fast-food restaurant in Culver City.

On Jan. 1, he allegedly assaulted a man in West Los Angeles with a knife. A day later, the defendant is accused of stabbing another victim at a store in Culver City. Ebow was later found and arrested on January 3.

The crimes were allegedly committed by the defendant because he perceived the victims to be gay or members of the LGBTQ community.

Prosecutors are recommending bail be set at $250,000. If convicted as charged, Ebow faces a possible maximum sentence of 14 years in state prison.