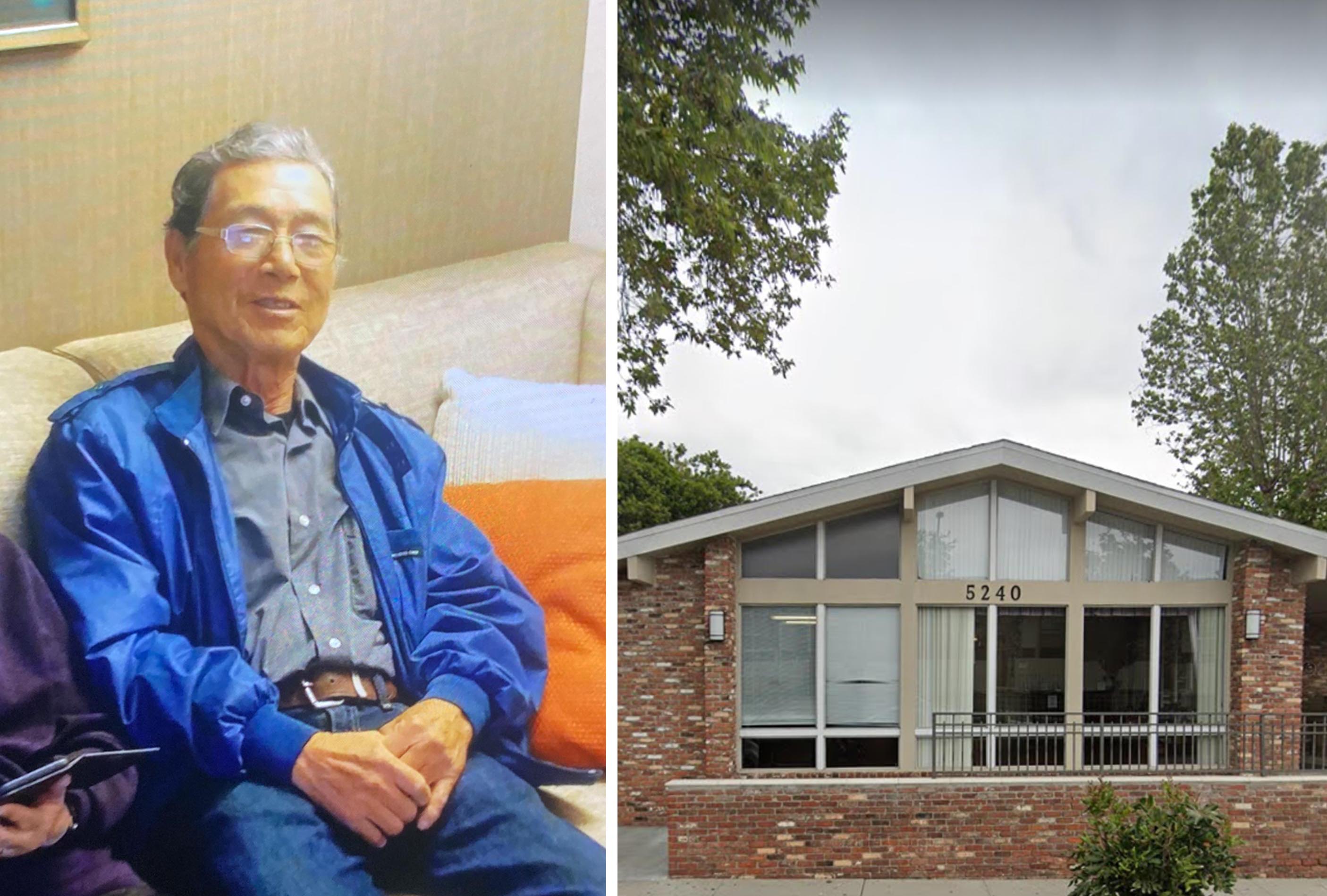 Culver City police are asking the public for help in locating an 85-year-old resident with mild dementia who was last seen Thursday at a Culver City rehabilitation center.

According to the Culver City Police Department (CCPD), 85-year-old Masaji Maye was reported missing from 5240 Sepulveda Boulevard on Thursday, December 26 around 4:30 p.m.

“He was wearing a blue jacket, blue jeans and a blue baseball cap. He suffers from mild dementia and speaks little to no English. He only speaks Japanese and does not have a cell phone,” CCPD said in a bulletin.

While the CCPD did not provide details about the location Maye went missing from, 5240 Sepulveda Boulevard is the address of Marina Pointe Healthcare & Subacute, a Culver City rehabilitation and skilled nursing center. Westside Today has reached out to Marina Pointe for confirmation that Maeda was a patient at the center and asking for any more details surrounding his disappearance, but they could not immediately be reached for comment.

Anybody with information about Maye’s whereabouts is encouraged to call the CCPD on-duty watch commander at (310) 253-6202.