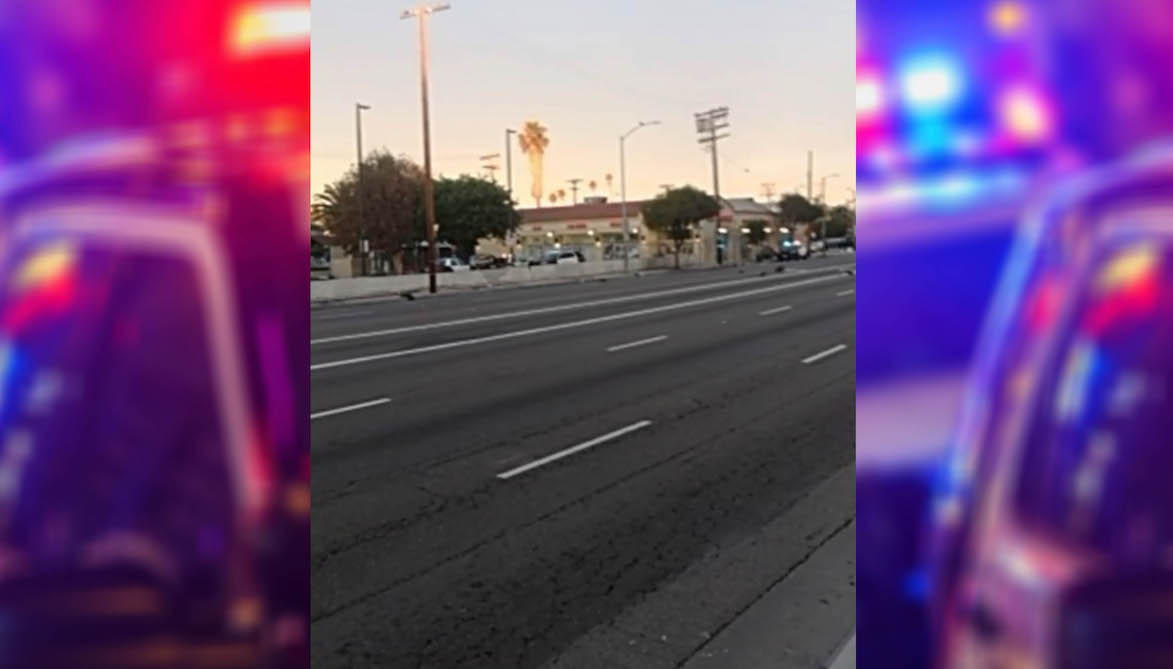 The Los Angeles Police Department (LAPD) is searching for two masked suspects who carried out an armed robbery in Venice over the weekend armed with handguns.

According to reports from the Citizen App and confirmed by the LAPD, the incident was reported on Sunday, December 1 at 6:07 a.m. at the Walgreens at 4009 Lincoln Boulevard.

The two men, described as in their early to mid-20s, wore hoodies tied around their faces as they entered the Walgreens armed with handguns. According to reports, the suspects asked to see the manager before making off with money. According to the LAPD, the amount of money stolen will not be disclosed until after the investiagion has concluded.

Police arrived on the scene at 6:20 a.m. but the suspects had already left the scene of the crime.

According to LAPD Pacific Division Detective Luis Jurado the investigation is ongoing and detectives are hoping to find video footage that will help identify the suspects, adding that “As of now, we don’t have additional information from what’s been reported on the Citizen app.”