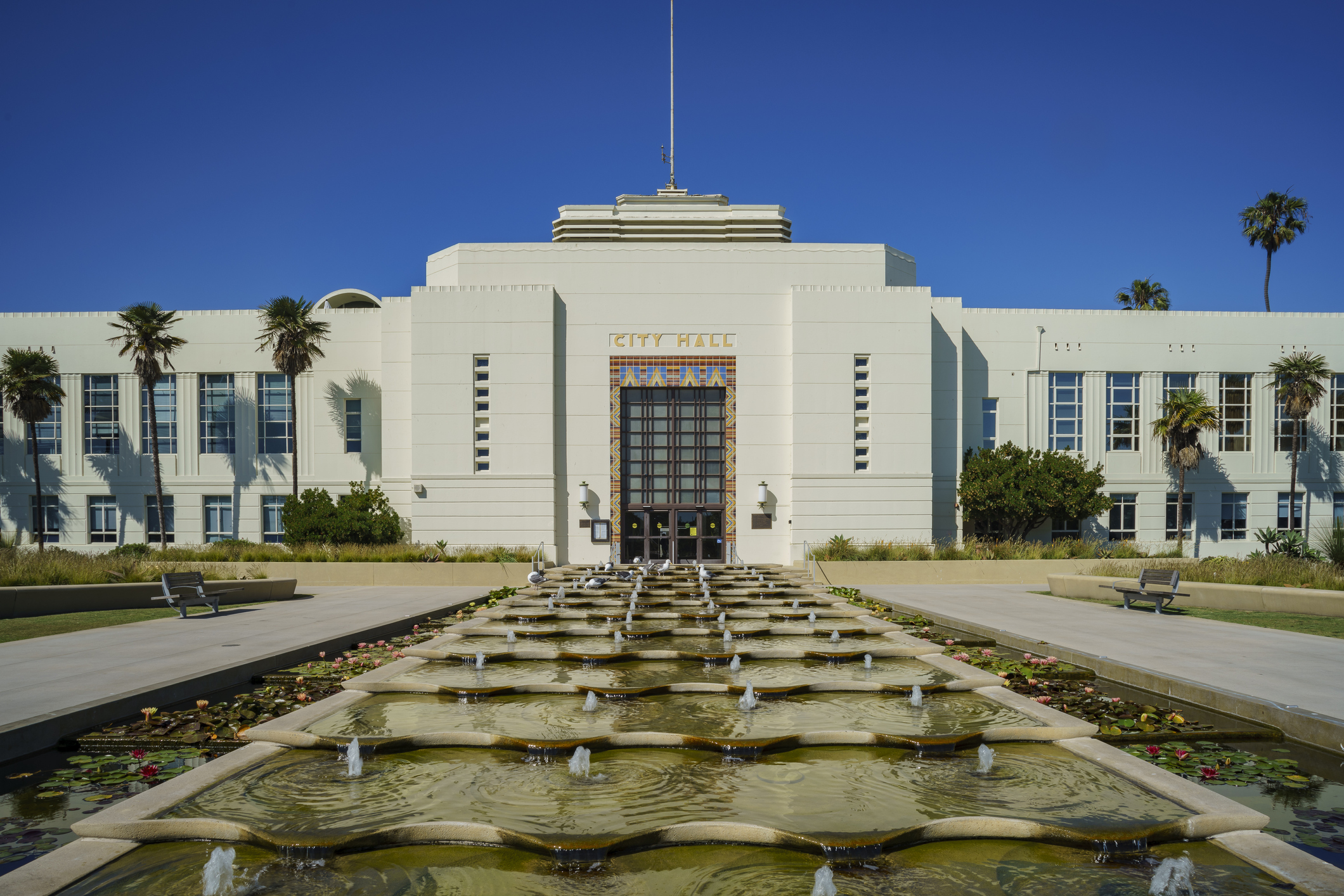 A final judgment has been issued in the case of Pico Neighborhood Association, et al. v. City of Santa Monica, with the court ruling that the city’s at-large election system is in violation of the California Voting Rights Act (CRVA) and the Equal Protection Clause of the California Constitution. In addition, Los Angeles Superior Court Judge Yvette M. Palazuelos has ordered that all future elections for seats on the Santa Monica City Council be based on a seven-district map drawn by an expert for the plaintiffs and that the City hold a special election on July 2, 2019, for all seven seats on the Santa Monica City Council using this new district map.

The case, filed by plaintiffs Pico Neighborhood Association, Maria Loya and Advocates for Malibu Public Schools alleges that Santa Monica’s at-large election system dilutes Latino voting power in violation of the (CVRA) and discriminates against Latino voters in violation of the Equal Protection Clause of the California Constitution. In her final ruling released February 15, Judge Palazuelos adopted the plaintiff’s judgment.

“Plaintiffs have demonstrated that elections in Santa Monica, namely elections for Defendant’s city council involving at least one Latino candidate, are consistently and significantly characterized by ‘racially-polarized voting as that term is defined in California Elections Code Section 14026,” Judge Palazuelos wrote. “In the face of racially polarized voting patterns of the Santa Monica electorate, Defendant has imposed an at-large method of election in a manner that impairs the ability of Latinos to elect candidates of their choice or influence the outcome of elections, as a result of the dilution or the abridgment of the rights of Latino voters.”

In analyzing elections over the past 24 years, the court found a consistent pattern of racially-polarized voting. In most elections where the choice is available, Latino voters strongly prefer a Latino candidate running for council, but, despite that support, the preferred Latino candidate loses. As a result, though Latino candidates are generally preferred by the Latino electorate only one Latino has been elected to Santa Monica City Council in the 72 years of the current election system. In addition, Judge Palazuelos wrote that Latinos in Santa Monica continue to live with the effects of past discrimination in areas such as education, employment and health, which hinders their ability to participate effectively in the political process.

Therefore, in her final judgment, Judge Palazuelos ruled that district-based elections were the most appropriate remedy to address the effects of racially polarized voting.

“All further elections, from the date of entry of this Judgment for any seats on the Santa Monica City Council, shall be district-based elections, as defined by the California Voting Rights Act, in accordance with the map attached hereto,” Judge Palazuelos wrote.

Judge Palazuelos went on to state that in addition to future elections being district-based, a special election shall be held to choose a new council, as, under her ruling, the seven-current councilmembers are sitting illegally.

In a statement released following Judge Palazuelos’ final judgment, Theodore J. Boutrous, Jr., from Gibson Dunn & Crutcher LLP, one of the lawyers representing the City, took aim at the verdict and stated the City will potentially appeal the ruling.

“The court’s final ruling will actually hurt minority voting rights. The evidence at trial clearly demonstrated that moving to a district system in Santa Monica will dilute the voting power of Latinos and other minorities citywide,” Boutrous, Jr. said. “As we have said from the outset, this case presents significant legal issues of first impression that California’s appellate courts will need to resolve. The City is now considering all options, including an appeal.”

In a December interview with the Westside Today, Rex Parris, an attorney representing the plaintiffs in a voting rights case against the City of Santa Monica estimates that the City will spend at least $10,000,000 in legal fees if they decide to appeal the judge’s final decision.

The City, when asked if the seven-figure estimate was accurate said they could not speak on the matter, citing attorney-client privilege.

Following Judge Palazuelos’ February 15 final judgment, Parris told the Westside Today that he is unsure if an appellate court will grant the city an automatic stay and stated that even if the city does appeal, the odds of them prevailing are very low.

“What are the odds of reversing on this appeal? Very remote,” Parris said. “At some point, rational people are going to have to take a look at this beyond their self-interest.”