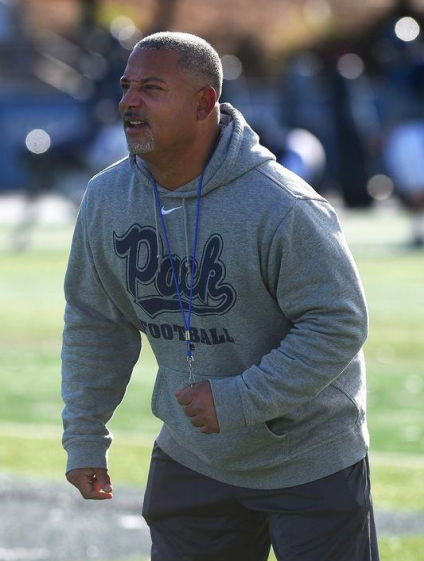 Santa Monica High would like to welcome its new football coach, Matt Kirk.

Kirk was welcomed with a dinner on the 20th, which was attended by players and family members alike. He also has a considerable amount of experience under his belt, having been a defensive coordinator East L.A. College, El Camino College, West L.A. College, and Long Beach City College. He was also a defensive backs coach at El Camino, and a Safties Coach at University of Nevada.

He’s also won many awards as a coach, from helping to lead University of Nevada to the Western State Bowl Championship to helping lead El Camino to Mission State Conference Championships in 2005 and 2007. Santa Monica wishes him the best of luck as a coach.