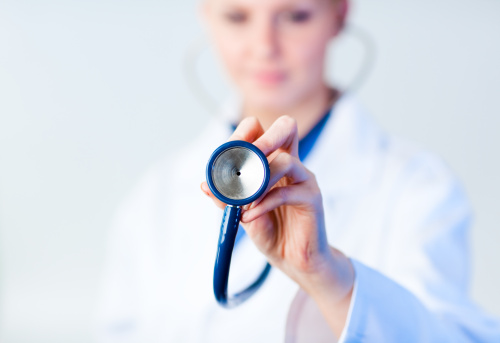 One hundred healthcare workers and allies will protest today at 12 p.m., Thursday, Oct. 12 at Providence St. John’s Health Center, 2121 Santa Monica Blvd. in Santa Monica, over understaffing at the hospital and a plan that would prohibit workers from publicly airing concerns about patient care.

“Our goal is to provide the best patient care but that’s hard to do when we’re short staffed and unable to respond to patients’ calls for help,” said Linda Phongsvej, a Respiratory Therapist at St. John’s Health Center. “Patients should have confidence that when they walk into the hospital that someone will respond as soon as possible. This is what my co-workers and I strive for, and why we are raising the issue of staffing.”

According to a survey conducted last month of 154 workers at the hospital, 47 percent report staffing has been cut in their department during the past year, and more than a third of respondents indicated that understaffing delays their ability to respond to patient call lights.

Patients at St. John’s agree there is a problem with caregivers’ response times.Medicare.gov reported that only 56 percent of St. John’s patients “always received help as soon as they wanted,” compared to the state average of 61 percent and the national average of 69 percent.

The hospital is proposing a “gag rule” that prohibits workers from speaking publicly about patient care problems at the facility. Caregivers say such a policy is an attempt to deter them from reporting serious issues that affect the community and patients have a right to know.

More than 450 workers at the hospital are members of SEIU-United Healthcare Workers West (SEIU-UHW), from nursing assistants and licensed vocational nurses to respiratory therapists and pharmacy technicians. Workers voted to join the union in February 2017.

The facility opened in 1942 and is owned by Providence St. Joseph Health, which is the third-largest hospital system in the country with 50 facilities, including hospitals in Burbank, Mission Hills, San Pedro, Tarzana and Torrance. The company reported operating revenue of $18.1 billion in 2016.