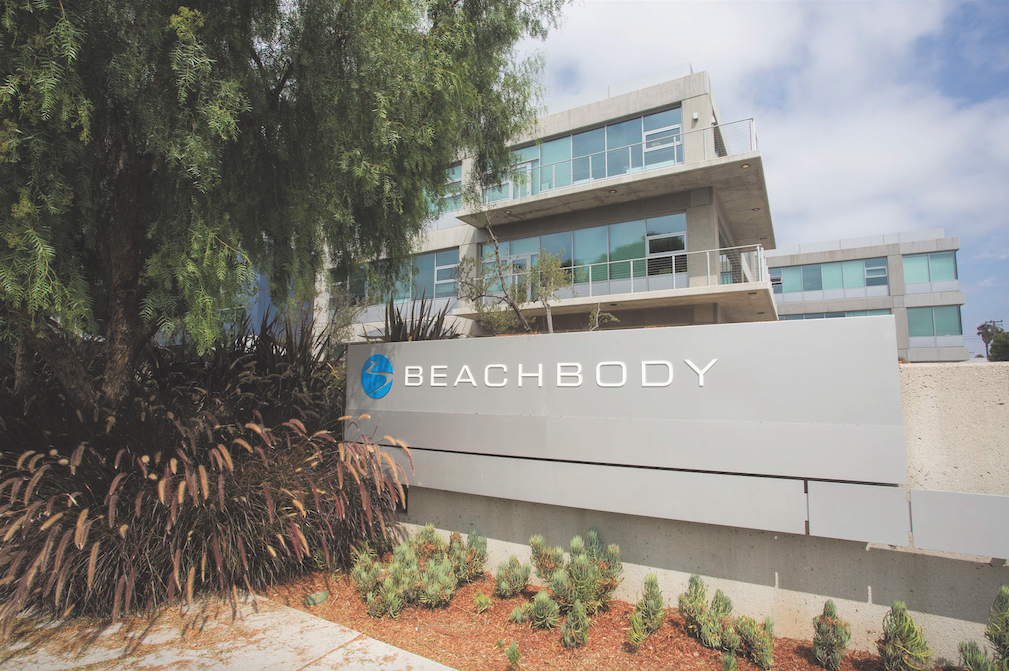 Beachbody, one of the world’s largest sellers of exercise videos, supplements, and weight-loss programs, has agreed to change its website and sales practices to better protect consumers.

The move follows a consumer protection case that will now require the Santa Monica-based business add a separate checkbox to its website for recurring payments.

Beachbody, which claims more than 23 million customers, also will pay $3.6 million in penalties and restitution as part of a final court judgment, the City said. The judgment was negotiated with the Santa Monica City Attorney’s Office after lengthy discussions, which followed the prosecutors’ investigation of consumer complaints.

The City Attorney’s Office learned that Beachbody was charging its customers’ credit cards on an automatic, recurring basis for renewals of products and services, without their express prior consent as required by law.

“The Santa Monica City Attorney’s Office is committed to protecting consumers from unfair and unlawful business practices,” said City Attorney Lane Dilg. “This is an important victory to ensure that consumers will not be subject to recurring charges imposed without their clear approval and consent.”

This is believed to be the first injunction in California (and one of the first in the United States) to require a separate check-box to ensure that consumers knowingly consent before they’re enrolled in auto-renewals, according to the City.

The final court judgment was approved by Judge Mitchell L. Beckloff of the Santa Monica Superior Court, and entered by the court on August 28, 2017.

Under the judgment, Beachbody will pay a total of $3,579,000. This includes $2,579,000 in penalties and $1,000,000 in restitution to non-profit groups that work for laws and policies to help communities with health and nutrition.

Prosecutors also alleged Beachbody made health-related and other claims about its products that were false, misleading, and not backed by scientific evidence. These included claims in the areas of: detoxifying, anti-aging, reducing inflammation, balancing hormones, preventing mental decline.

The injunction requires that before Beachbody makes any claims about its products, it must have “competent and reliable” scientific studies to support the claims. These studies must be based on similar amounts and formulations as the advertised products.

The Santa Monica City Attorney’s Office conducted an undercover investigation, consulted with scientific experts about Beachbody’s health claims, and engaged in lengthy negotiations with the company’s attorneys over a period of more than two years.

“We appreciate the company’s cooperation and its willingness to change its practices,” said Radinsky. “Beachbody is one of the first major sellers to be up-front with its customers about consent for recurring charges, including the new, separate checkbox. They will now have one of the best online disclosure and consent pages anywhere.”