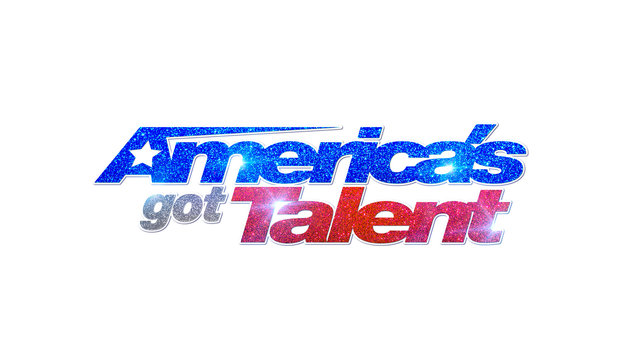 NBC’s “America’s Got Talent” drew its largest audience of the season, averaging more viewers than any of its episodes since 2011, other than season finales and final performance episodes, according to live-plus-same-day figures released Tuesday by Nielsen.

The July 25 “America’s Got Talent” episode averaged 13.077 million viewers, more than the combined viewership of the programming on ABC, CBS, Fox and The CW running opposite it.

The third episode of the seventh season of the HBO fantasy drama “Game of Thrones” was second for the week, and was the most-watched cable program, averaging 9.245 million viewers. The audience was the third largest in the series’ history, behind the season premiere, which averaged 10.105 million, and the season’s second episode, which averaged 9.27 million.

“Game of Thrones” was the week’s most-watched program among viewers ages 18-49, averaging 5.516 million viewers among the group targeted by ABC, Fox, NBC and many cable networks and coveted by advertisers.

“America’s Got Talent” was second among the group, averaging 3.393 million, followed by the Thursday, Sunday and Wednesday episodes of CBS’ “Big Brother,” which averaged 2.458 million, 2.421 million and 2.32 million.

The premiere of ABC’s suspense thriller Somewhere Between” which ran opposite “Midnight, Texas,” was fourth in the time slot and 52nd for the week, averaging 2.906 million viewers.

NBC was the most-watched network for the fifth time in six weeks, averaging 4.71 million viewers. The only interruption to its streak came in the week of July 3-9 when it pre-empted original episodes of America’s Got Talent” and “World of Dance” to air “Macy’s 4th of July Fireworks Spectacular.”

Fox was fourth among the broadcast networks for the 25th consecutive week since airing Super Bowl LI, averaging 1.65 million viewers for its 15 hours of prime-time programming.

NBC, CBS and ABC each aired 22 hours of prime-time programming for the week.

Univision was the most-watched Spanish-language network for the 37th consecutive week and 40th time in 41 weeks, averaging 1.44 million viewers.