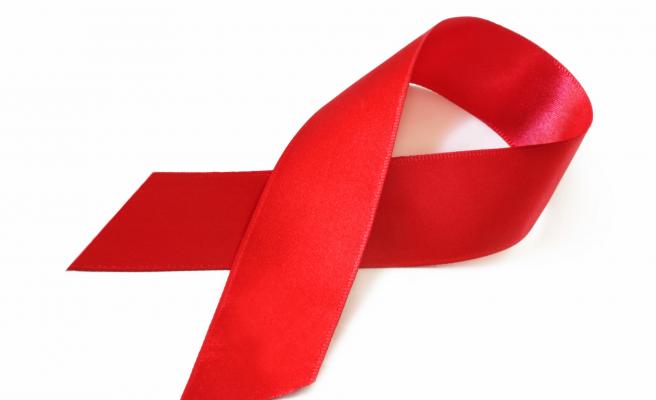 In recent months, the AIDS Healthcare Foundation has become known for the kind of activism usually associated with homeowner groups, spurring criticism that it has strayed too far from its mission, it was reported Friday.

The 30-year-old nonprofit organization oversees a global philanthropic empire that extends from its Hollywood headquarters to 15 states and 38 countries. It treats hundreds of thousands of patients, hands out millions of condoms, and it puts up billboards urging people to get tested for sexually transmitted diseases.

But in April, noted the Los Angeles Times, the foundation sued to stop construction of two residential towers next to its headquarters on the 21st floor of the Sunset Media Center. A few months later, it filed a lawsuit challenging plans for a 15-story office building down the street.

Over the past year, the organization has been the driving force behind Measure S, which would impose new restrictions on the construction of housing, shops and offices in Los Angeles, The Times reported. As of last week, the group had spent more than $4.6 million — or nearly 99 percent of the campaigns contributions — to support the measure, bankrolling billboards, door-to-door canvassers and splashy brochures, a Times analysis found.

Michael Weinstein, the foundations top executive, says the March 7 ballot measure falls firmly in line with the groups mission to help residents with HIV and AIDS. He argues that Measure S would take aim at high- priced development projects that are gentrifying neighborhoods and driving up housing costs. Those projects make it t difficult for people with AIDS and HIV to remain in L.A., Weinstein said, according to The Times.

“We have witnessed how San Francisco, where AHF has clinics for testing and treatment, has become a rich ghetto,” he said. “Low-income people by the tens of thousands have been displaced and diversity is harder and harder to find. The same thing is unfolding in Los Angeles.”

Opponents of Measure S accuse Weinstein of using millions in nonprofit money to pursue a personal grudge over a building that would block his office views, The Times reported. Weinstein, they say, is just another NIMBY obstructionist, restricting the supply of new housing and jacking up rents across the city.

“Measure S is going to hurt the people” the foundation serves, Silver Lake resident Bobby Peppey, a foe of Measure S who was diagnosed with AIDS more than a decade ago, said in remarks reported by The Times. “The people they serve are mostly lower-income persons, and people of color. And this is going to affect their ability to get affordable housing.”