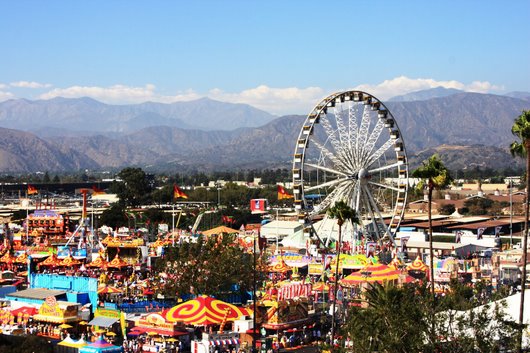 Southern California, where more than 2,000 people die early each year from polluted air, would benefit more than any other region in the nation from reducing ozone and fine particle pollution below current federal limits, according to a new study whose findings were reported today.

The analysis by scientists at New York University and the American Thoracic Society estimated that more protective air quality standards would prevent 3,632 deaths a year in California, more than one-third of the 9,320 early deaths linked to dirty air nationwide, the Los Angeles Times reported.

The study estimates 1,341 avoidable deaths from pollution each year in the Los Angeles metro area and 800 in Riverside-San Bernardino. The region has “the most to gain” from attaining tougher air quality standards because of its large population and high pollution levels, according to the study published in the Annals of the American Thoracic Society, a peer-reviewed journal.

Southern California has the nation’s highest levels of ozone, the corrosive gas in smog, and falls short of federal standards for fine particles, soot and chemical-laden specks of pollution that can lodge deep in the lungs.

The “Health of the Air” report released Wednesday found that reducing ozone and fine particle pollution levels beyond current federal limits would prevent many thousands of heart attacks, emergency room visits and other serious health consequences as well as millions of missed days at school and work nationwide.

The American Thoracic Society recommends strengthening the U.S. Environmental Protection Agency’s health standard for ozone pollution from the current 70 parts per billion to 60 ppb and its annual limit on fine particle pollution from 12 micrograms per cubic meter to 11.