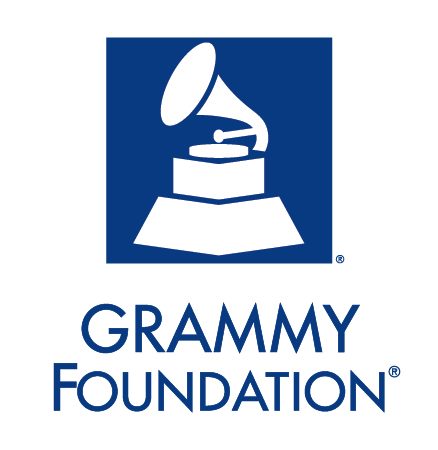 The Recording Academy and CBS have agreed to keep the Grammy awards on the CBS Television Network through 2026, the two entities announced today.

The Grammys have aired on CBS since 1973. The new agreement means the relationship should last 54 years, “establishing a new record for the longest continuous partnership between an awards show and broadcaster in television history,” a statement said.

The extension agreement was signed in Studio City Tuesday by CBS President and CEO Leslie Moonves and Neil Portnow, president of the Santa Monica-based National Academy of Recording Arts and Sciences.