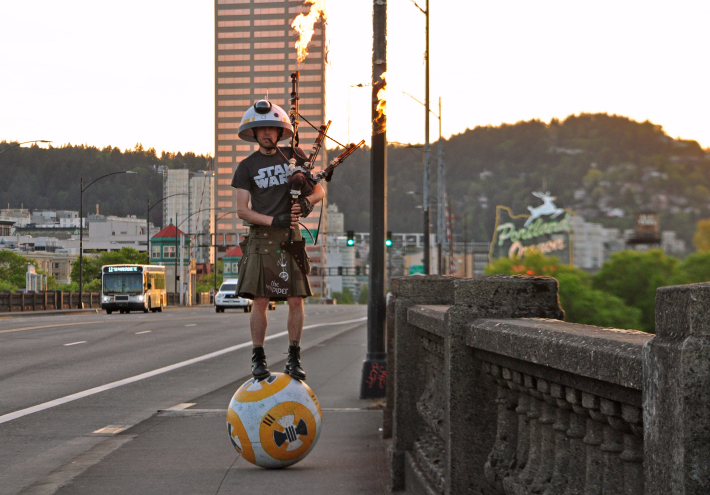 “Star Wars: The Force Awakens” posted the biggest second-weekend box office total ever recorded in North America, raking in more than $153 million in the United States and Canada, according to box office figures released today.

That total adds to the film’s record-breaking opening weekend of $248 million, and brings its domestic gross to $544 million so far, according to figures reported by Rentrak.

The latest installment of the blockbuster science fiction franchise also hit the $1 billion mark in global box office on Sunday in record time, according to Rentrak.

In second place in North America this weekend is the comedy “Daddy’s Home” starring Will Farrell and Mark Wahlberg, which took in $38.8 million in its first weekend in theaters.

Fourth is the comedy “Sisters,” which made $13.9 million in its second weekend.

Fifth is “Alvin and the Chipmunks: The Road Chip” with $12.7 million.