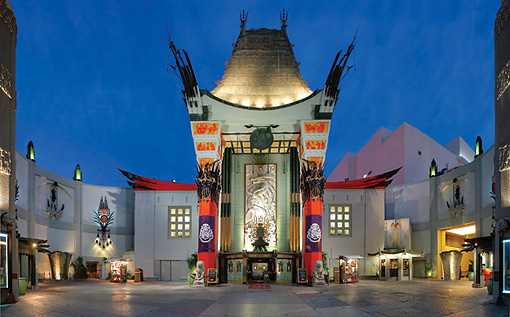 A suspicious item found in the center of Hollywood’s tourist district turned out to be abandoned personal belongings, once a bomb squad investigated Sunday.

The 7000 block of Hollywood Boulevard was roped off, after the discovery was reported at 11:25 a.m., said Officer Rosario Herrera of the LAPD’s Media Relations Section.

A bomb squad dispatched to the scene determined the item was not an explosive and declared the scene safe at 2 p.m., Herrera said.

That location is home to the various tourist attractions near the TCL Chinese Theater, center of much Star Wars-related hoopla this weekend. But police were vague on the exact location of the suspicious parcel.