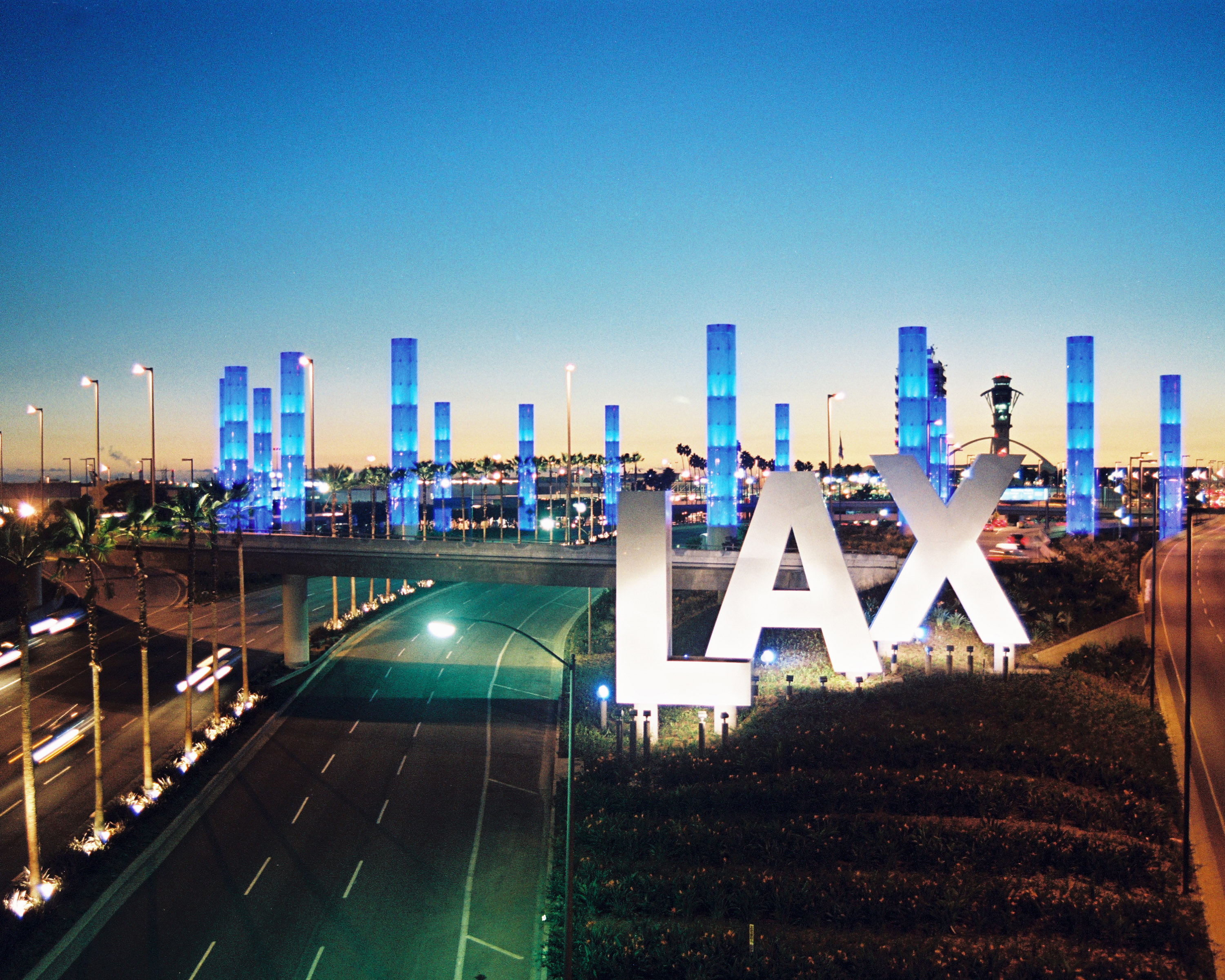 A Los Angeles city commission signed off today on an agreement that would allow ride-hailing companies such as Lyft and Uber to legally pick-up passengers from Los Angeles International Airport.

The Los Angeles Airport Commission unanimously approved the non- exclusive license agreement, despite objections by dozens of speakers, many of whom work for taxi companies, which must follow stricter regulations than ride- hailing companies.

An attorney who said she represents taxi drivers contended the plan requires an environmental impact review, with opponents saying there are not enough safeguards around ride-hailing companies.

Representatives of major business chambers, including the Los Angeles Area Chamber of Commerce, spoke in favor of the plan, saying it will improve transportation in the city.

Prior to voting, commissioners said they supported the agreement, but they wanted to be able to closely monitor the performance of the ride-hailing companies. Under the proposed agreement, permits could be revoked with 30 days notice if problems arise, they said.

The issue needs final approval from the City Council, according to airport spokeswoman Nancy Castles. At least one council member, Paul Koretz, opposes the plan. If ultimately approved, LAX would be the largest airport in the country to allow the ride-hailing operations.

To obtain a permit under the proposed agreement, ride-hailing companies must have an active permit from the California Public Utilities Commission, sufficient level of insurance coverage, pay a $4-per-trip fee and a monthly licensing fee, and follow other requirements.

On Wednesday, a judge recommended that Uber’s CPUC permit be temporarily suspended and that the company pay a $7.3 million fine for failing to provide state regulators with required data reports. Uber officials said they were disappointed by the ruling and plan to appeal. The judge’s recommendations will be put on hold while the appeal is pending.

Allowing the companies to pick up passengers at LAX would generate at least $300,000 in revenue for Los Angeles World Airports, the agency that operates LAX, according to a city report.

The proposal follows Los Angeles Mayor Eric Garcetti’s announcement in his State of City speech this year that he intended to allow ride-hailing companies to pick-up passengers at LAX, alongside taxi, limousine and door-to- door shuttle-van companies.