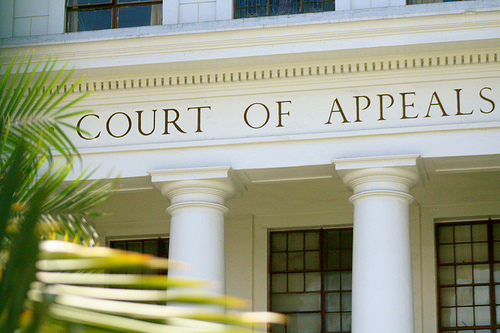 California’s 2nd District Court of Appeal has waded into a sensitive area of child welfare, ruling that county officials can remove a dangerously incorrigible child from a home even if the parents have responded appropriately to the behavior problems.

The case considered by a three-judge panel of the 2nd District Court of Appeal involved a 17-year-old girl who repeatedly ran away from her mother and gave birth to two children, prompting the Los Angeles County Department of Children and Family Services to remove her from her mother’s custody, the Los Angeles Times reported.

In a decision released Thursday, the panel said that the “mother in this case was neither neglectful nor blameworthy in being unable to supervise or protect her daughter.”

But, the ruling added, “when a child … faces a substantial risk of serious physical harm, a parent’s inability to supervise or protect a child is enough by itself to invoke the juvenile court’s dependency jurisdiction.”

The ruling could prove to be a milestone in the decades-long debate in child welfare circles about when government agencies should remove troubled children from their parents and whether officials should be doing more to keep families united.

Armand Montiel, a DCFS spokesman, told The Times that “the court agreed that child safety is Job One. When a child is in danger and the parent is unable to protect the child, we need to step in.” But Sanford Jossen, an El Segundo attorney who frequently represents children and parents involved in the child welfare system, called the ruling “very disturbing.”

“It significantly expands the department’s ability to interfere with the parent-child relationship,” Jossen said. “There are many parents in this state who do everything possible but are not able to control their children.”

Child welfare experts told The Times that the case appears to be headed for the California Supreme Court because Thursday’s ruling conflicted with that of another state appellate court, which ruled in 2010 that a parent had to be abusive or neglectful for a child to be removed from a home.