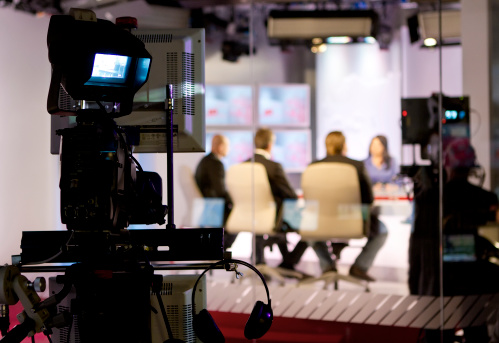 Stewart, 52, broke the news during the show’s taping.

Comedy Central confirmed the news with a statement saying Stewart’s “comedic brilliance is second to none.”

“Jon has been at the heart of Comedy Central, championing and nurturing the best talent in the industry, in front of and behind the camera,” according to the network. “Through his unique voice and vision, ‘The Daily Show’ has become a cultural touchstone for millions of fans and an unparalleled platform for political comedy that will endure for years to come.

“Jon will remain at the helm of ‘The Daily Show’ until later this year. He is a comedic genius, generous with his time and talent, and will always be part of the Comedy Central family.”

“The Daily Show” was created in 1996, with Craig Kilborn as the original host. Stewart took over in January 1999.

Among the “correspondents” who rose to stardom thanks to the show are Stephen Colbert, Steve Carell, Ed Helms, Rob Corddry and John Oliver.