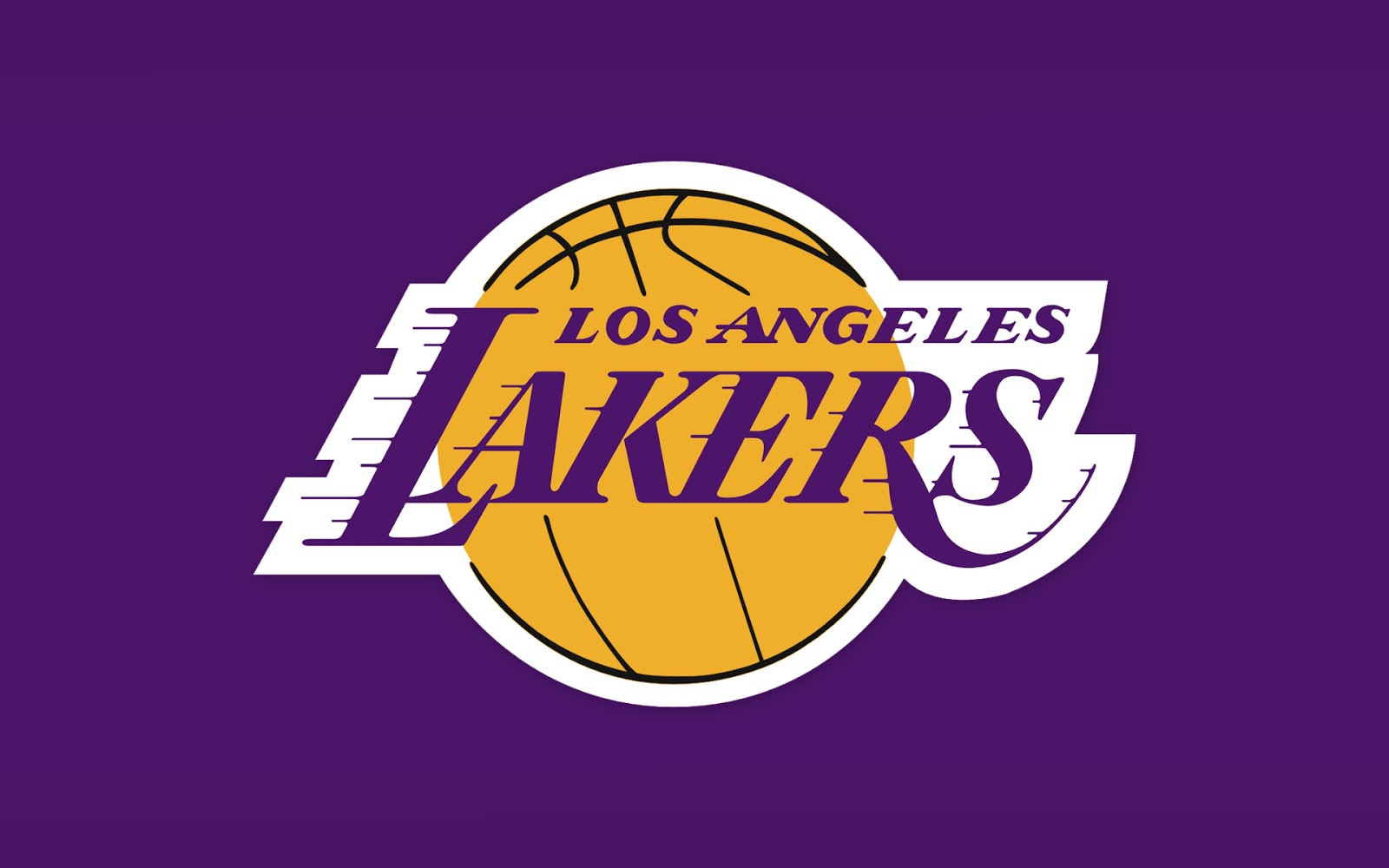 The Los Angeles Lakers will open their season by playing host to the Houston Rockets at Staples Center on Oct. 28 and will play on Christmas Day for the 16th consecutive year, playing at Chicago, the NBA announced today.

The opener will mark the first time Kobe Bryant will face former teammate Dwight Howard since he left the Lakers to sign with the Rockets. Bryant missed all four games against Houston last season because of injuries.

The Lakers are scheduled to appear nine times on both ESPN and TNT: eight times on NBA TV and twice on ABC.

This will be the 16th consecutive year the Lakers have played on Christmas Day. They have a 5-10 record in their past 15 Christmas Day games, including losing four of the last five.