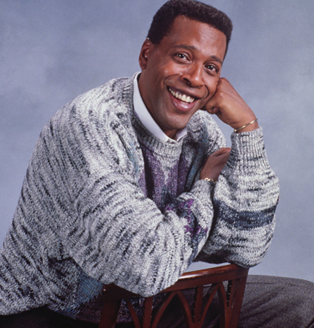 Actor Meshach Taylor, a longtime actor best known for roles in “Mannequin” and “Designing Women” died in hospice care surrounded by family in Altadena, it was confirmed today.

Taylor’s son Tariq confirmed to the Los Angeles Times that the 67-year-old actor died at a family home at 10:47 p.m. Saturday.

A family post on Taylor’s Facebook page announced the day before that Taylor was in the final stages of a terminal illness.

“It is with love and gratitude that we sorrowfully announce that our darling, amazingly brilliant and dynamic, Meshach, the incredible father, husband, son and friend has begun his grand transition.

“Our friends who know and love us, please offer your prayers for his peace and blazing light as he ascends to the heavens. Those who need to call the family please do. Those who desire to post memories, we are open and graciously accepting all gestures of peace. Love, the Taylor Family Tariq Taylor Yasmine Taylor Tamar Lashae Taylor Esme Taylor.”

“Designing Women,” where Taylor played the assistant to a quartet of interior designers, aired on CBS from September 1986 to May 1993. His other credits include the TV series “Dave’s World,” and appearances on such shows as “The Golden Girls” and “The Drew Carey Show.” He also appeared in such films as “Mannequin” and “The Howling.”