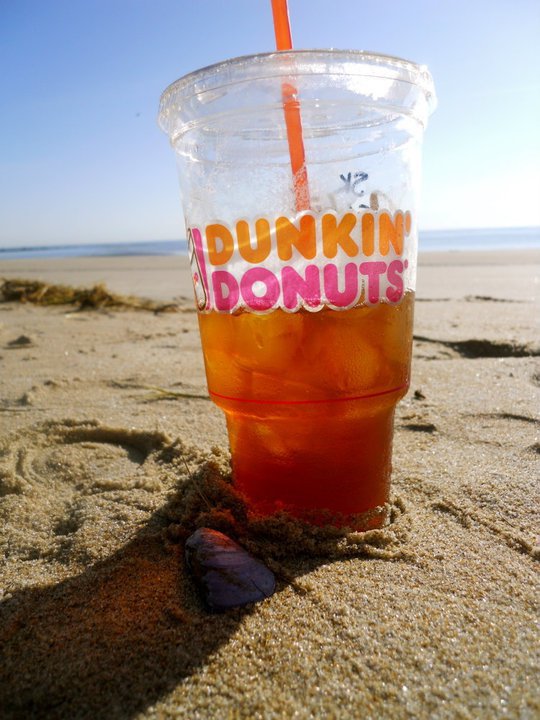 An East Coast favorite is coming to Santa Monica later this year, as Dunkin’ Donuts announced plans on June 10 to open one of its first five “traditional, stand-alone” restaurants here in the bayside city.

Santa Monica will join Downey, Long Beach, Modesto, and Whittier as the debut locations of Dunkin’ Donuts’ expansion into California. The Modesto opening is the only location not in Los Angeles County or Southern California.

“Originally, we hoped for these first new Dunkin’ Donuts locations to open in early 2015,” Nicole Shepard, Public Relations & Social Media Specialist, stated on the donut store’s website. “However, I’m extremely pleased to announce that our California development plans are running months ahead of our original expectations. This means we can reward our fans’ dedication and support by bringing our famous coffee, beverages, baked goods and sandwiches to people in California even sooner than we had planned.”

Construction is expected to begin at all five locations this summer, Shepard added.

The Santa Monica restaurant will be one of 1,000 planned new locations within California, according to Shepard.

Ever since we announced Dunkin’ Donuts’ plans to expand to California, the outpouring of enthusiasm and excitement from our guests has been incredible.  People across the state have been eagerly awaiting word as to when and where our first new restaurants in California will open. Today, I am happy to be able to share that information with our loyal fans.

Though this is the restaurant’s first “traditional” and “stand alone” restaurant in California, Dunkin’ Donuts has already entered the Golden State with three locations within other businesses, such as the Dunkin’/Baskin-Robbins store inside the Embassy Suites San Diego Bay Downtown Hotel. The other two “non-traditional” Dunkin’ Donuts are located in Barstow and Camp Pendleton.

Baskin Robbins, which has a presence in Southern California, is a sister company to Dunkin’ Donuts.

Shepard did not announce where in Santa Monica the new Dunkin’ Donuts will be located, though one blog stated it would open on Wilshire Boulevard at 12th Street.

Based in the Boston suburb of Canton, Mass., Dunkin’ Donuts was founded in 1950. The restaurant specializes in selling donuts, coffee, bagels, and breakfast sandwiches.

Predominantly located in the northeastern United States, Dunkin’ Donuts, whose current slogan is “America Runs on Dunkin’,” is also expected to expand into Arizona, Nevada, New Mexico, and Texas, according to reports.