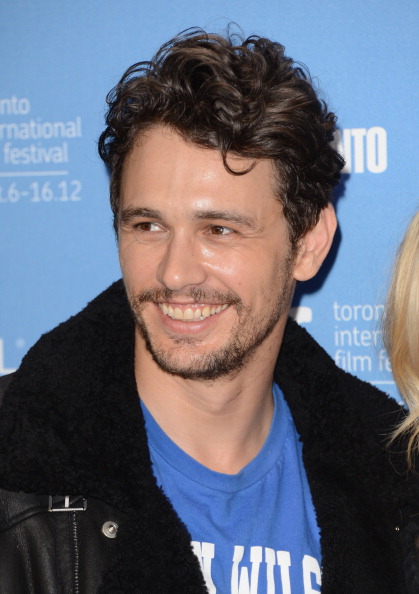 An investor in the 2012 film Spring Breakers sued two producers of the 2012 movie on May 6, saying he was not paid what he was promised from the movie’s proceeds.

Neither Hanley nor Gertner could be reached for immediate comment.

The film starred James Franco, Vanessa Hudgens, and Selena Gomez and grossed more than $14 million in the domestic box office, the suit stated.

Walker was pressured by Hanley and Gertner to make a $700,000 investment in February 2012, the suit states. Without his financial help, the film likely could not have been made, the suit stated.

Rather than protect the investments of Walker and other investors, Hanley and Gertner diverted Spring Breakers revenues “into side agreements and sweetheart deals for the benefit of themselves and their friends and business associates,” the suit alleged.

The producers “kept Walker in the dark about the proceeds of the picture by failing and refusing to provide any accounting statements … despite their contractual obligation to do so,” the suit stated.

Division Films is a production and finance company based in Hollywood and was founded in 2012. Spring Breakers was the first film under the Division Films banner.

The production company is also behind Last Days in the Desert, which is directed by Rodrigo Garcia and stars Ewan McGregor; the film is slated for to release either later this year or in 2015.

Other films under the Division Films banner include The Disappearance of Eleanor Rigby and The Clown.