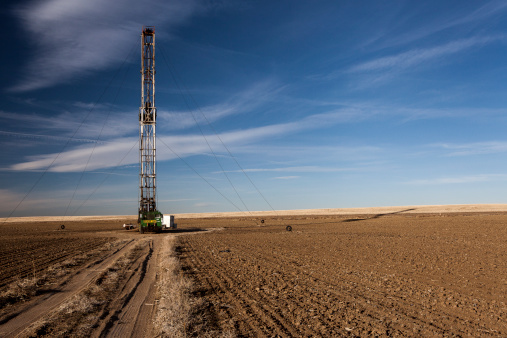 Los Angeles has become the largest city in the United States to actively take a stand against the practice of hydraulic fracturing, or fracking, as the City Council unanimously approved Feb. 28 to take a moratorium on the unique practice to draw more oil out of the ground.

The 10 to 0 vote means the City Attorney’s office and Planning Dept. will take draft an ordinance amending Los Angeles’ zoning code to prohibit fracking until the practice can be properly regulated at the local, state, and federal levels.

Friday morning’s vote was met with heavy applause and cheers by a large contingent of anti-fracking activists and supports sitting in the council chamber’s gallery.

“I think we all can agree unregulated fracking is crazy. It’s time to stop this crazy practice,” Councilman Paul Koretz, who was one of the authors of the motion proposing a fracking moratorium, told his colleagues. “Fracking related earthquakes are taking place … in states that normally don’t have earthquakes.”

“This does not meet any test of common sense or public safety,” Bonin told council members.

A major talking point in the campaign to regulate fracking in Los Angeles: drinking water.

Bonin and Koretz stated in their motion the local drinking water supply is negatively affected by unregulated fracking.

“We’re also turning millions and millions of gallons of clean water into toxic waste. We’re seeing it up close in our neighborhoods,” Koretz told council members, adding greater number of people who live near wells are experiencing increased physical ailments due to water possibly contaminated from fracking-related activities.

The motion presented by Bonin and Koretz proposes the ban or moratorium on fracking remain in place until the City Council greater governmental oversight and regulation is in effect.

According to Bonin’s and Koretz’s motion, fracking “is an oil and natural gas extraction process that involves very highly-pressurized injection of hydraulic fracturing fluids containing a mixture of water, sand and unreported amounts of unknown chemicals into underground geological formations.”

The intent of the injection is to fracture the rock and, ultimately, increase the amount of oil or gas that could be extracted from a well.

With the vote, the City Attorney is expected to draft an ordinance officially placing a moratorium on fracking until the City Council is satisfied with the amount of governmental oversight and regulation in place.