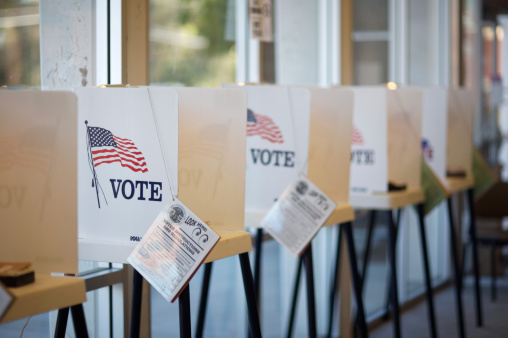 Logan said a limited number of sample ballots had been found with the candidates’ names printed in an order that didn’t match the order on mail-in ballots or ballots to be distributed at polling places.

“We know of at least two documented cases,” Logan told the Board of Supervisors. “We believe … based on inventory and based on the production process that it was limited to a maximum of a few hundred people.”

A bilingual letter was sent out to “all 8,000 Korean-language voters in the district” with a correct listing of the candidates they will see when they vote and the clerk’s office remailed sample ballots to all of those voters, according to Logan.

Logan was at the county meeting to present the results of the March 7 election for certification.

Bang said residents may have voted for a candidate they didn’t intend to support if they used the sample ballot to fill out their actual ballot.

“The county has yet to determine how widespread the problem is, leaving many voters uncertain whether or not they inadvertently voted for the wrong candidate,” Bang said.

Ahn, a Los Angeles City planning commissioner and native Angeleno, is among 23 candidates on the ballot for the 34th Congressional District seat.

The district includes most of Koreatown and just over 305,000 registered voters.

Bang said some residents’ calls to the hotline went unanswered and asked the county to provide Korean-speaking staffers on a round-the-clock basis.

As for the final March 7 election numbers, there were 898,233 total ballots cast, with about 54 percent of voters mailing in ballots.

“Just over 17% of our registered voters participated in the election,” Logan said. “While that’s not necessarily anything to be thrilled about, for an off-cycle, special election it’s actually, statistically, pretty high from what we’ve seen in past elections.”