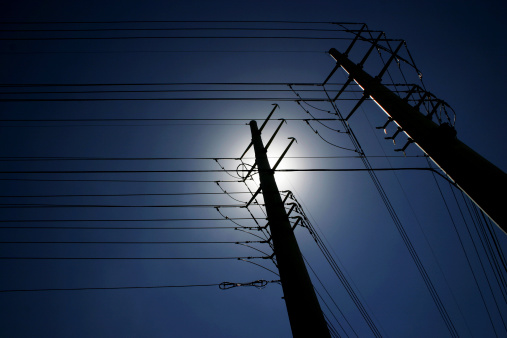 The sheriff’s Malibu-Lost Hills Station reported that the lines were downed on Saturday in the 27300 block of East Winding Way due to rain, and that the lights came back at about 3 p.m.

It was at least the third outage in the area in recent months, residents said. High winds were blowing when power went out in the same area on Dec. 31.

And on Oct. 22, the area was blacked out when an underground transformer that had just been replaced failed in an explosion-like electrical fire. 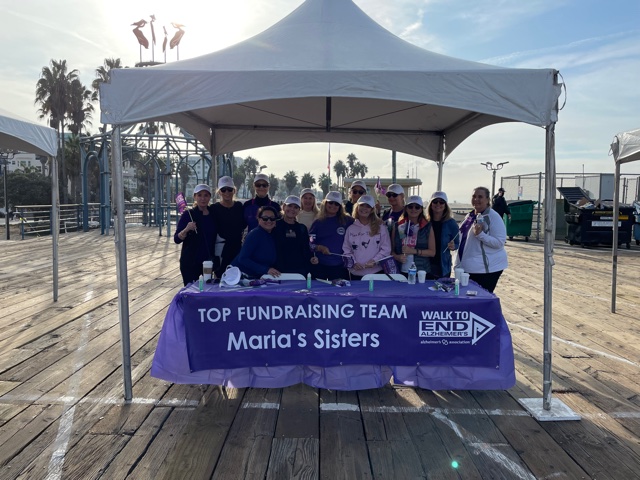 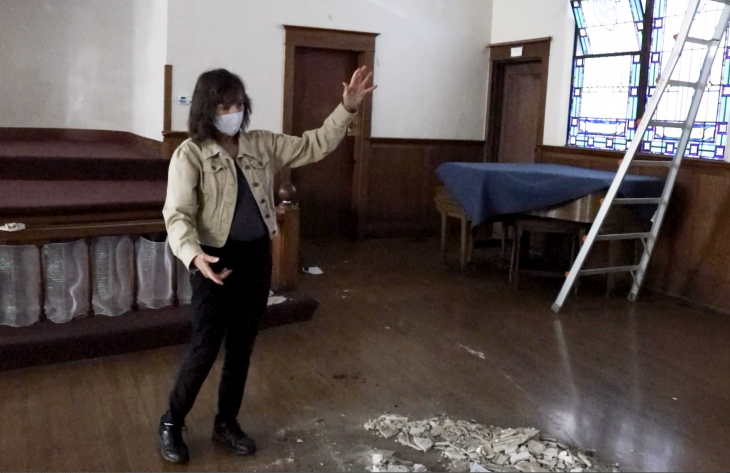