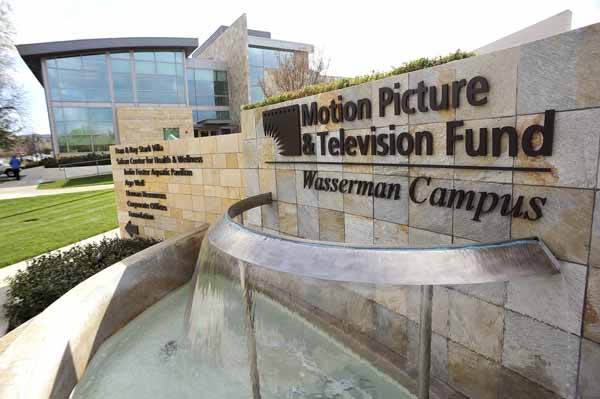 A $6 million gift from the Samuel Goldwyn Foundation will be used to establish a behavioral health center on the Motion Picture and Television Fund’s Woodland Hills campus and bolster the endowment fund at the Goldwyn Foundation’s Children’s Center in West Los Angeles.

“What is amazing to me is not just the legacy of extraordinary generosity from Sam and his family,” Jeffrey Katzenberg, chairman of the MPTF Foundation said, “but the impact their giving has had on so many people in our industry.”

Katzenberg said the 12-bed Samuel Goldwyn Jr. Center for Behavioral Health, which is scheduled to open this month, will be affiliated with UCLA Health and focus on patients older than 55 who are struggling with depression and other issues.

The Goldwyn family is the single largest donor in MPTF’s 93-year history, having given $55 million to the organization. MPTF President and CEO Bob Beitcher noted that in 1932, the then-called Motion Picture Relief Fund could not afford a staff, so volunteers like Samuel Goldwyn Sr. spent hours in its offices interviewing applicants seeking assistance.

“Years later, Sam Jr. and the Goldwyn family continue this wonderful legacy of supporting the needs of the entertainment community,” Beitcher said.

The $350 million MPTF fundraising campaign, started in February 2012 to support the charitable programs and services, has raised $325 million.

Katzenberg and George Clooney are the co-chairs.