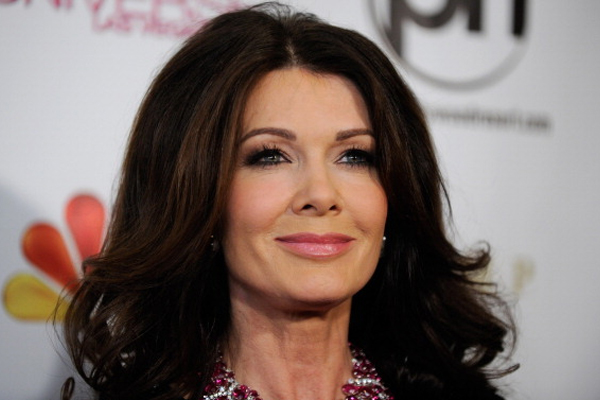 An assessment of punitive damages against a Beverly Hills restaurant owned by “Real Housewives of Beverly Hills” star Lisa
Vanderpump will help protect its present and future employees from harassment and other misconduct, a former server’s attorney told a jury today.

The second phase of the Los Angeles Superior Court trial of Karina Bustillos’ sexual harassment suit is being held to determine whether Villa Blanca restaurant should pay additional money to the plaintiff, who was awarded $6.250 in compensatory damages last Thursday.

In her closing argument, plaintiff’s lawyer Genie Harrison said a punitive damage award will help prevent other Villa Blanca employees from experiencing the same type of treatment her client endured.

“What you’re doing is protecting all of them on a going-forward basis,” Harrison said. “You are the ones to teach Villa Blanca that you can’t do this.”

But Villa Blanca attorney Marieanne Zakarian said what happened with Bustillos was an “isolated incident” and urged that no additional money be awarded to the plaintiff.

“The Villa Blanca is not a Fortune 500 company,” Zakarian said. “It’s a family-owned restaurant with 60 to 80 employees.”

Zakarian said there is no concrete evidence supporting Bustillos’ attorneys’ allegations that Vanderpump’s husband, Ken Todd, ordered restaurant surveillance footage destroyed to keep it from being obtained by the media. Bustillos’ lawyers maintain the video could have bolstered their client’s claims.

Although the jury found during the first phase of trial that the Villa Blanca was liable to Bustillos and that it acted with malice, the panel exonerated the restaurant’s assistant manager, Michael Govia.

Bustillos maintained Govia caused pain in her wrists when he took hold and twisted them after she asked for change for a $20 bill so she could distribute tips at the end of her shift on Aug. 13, 2012. Four months earlier, Govia tried to kiss her, the plaintiff alleged.

Bustillos filed her case in October 2012, naming Govia, the restaurant, Vanderpump and Todd. Vanderpump, who testified briefly last week, sat with her husband in court as they listened to the testimony and final arguments.

Bustillos worked at Villa Blanca in Beverly Hills for about 14 months until September 2012, when she maintained she quit because she could not take the stress of remaining there any longer. She alleged the eatery violated its own policies against sexual harassment by not doing anything to punish Govia for his alleged misconduct.

In testimony today, Michael Velasquez, the eatery’s CPA, told jurors the restaurant had $1.4 million in assets in 2012. Todd, the only other witness today, said profits at the restaurant went down after news accounts of the Bustillos lawsuit.

Harrison told jurors they have a chance to “impose actual consequences” by ordering Villa Blanca to pay punitive damages.

“This phase is literally about making it sting,” she said. ‘It has to hurt or else it’s not going to be taken seriously.”

But Zakarian said the restaurant treated Bustillos fairly after she complained.

“If anything, the Villa Blanca went out of its way to accommodate her,” Zakarian said.