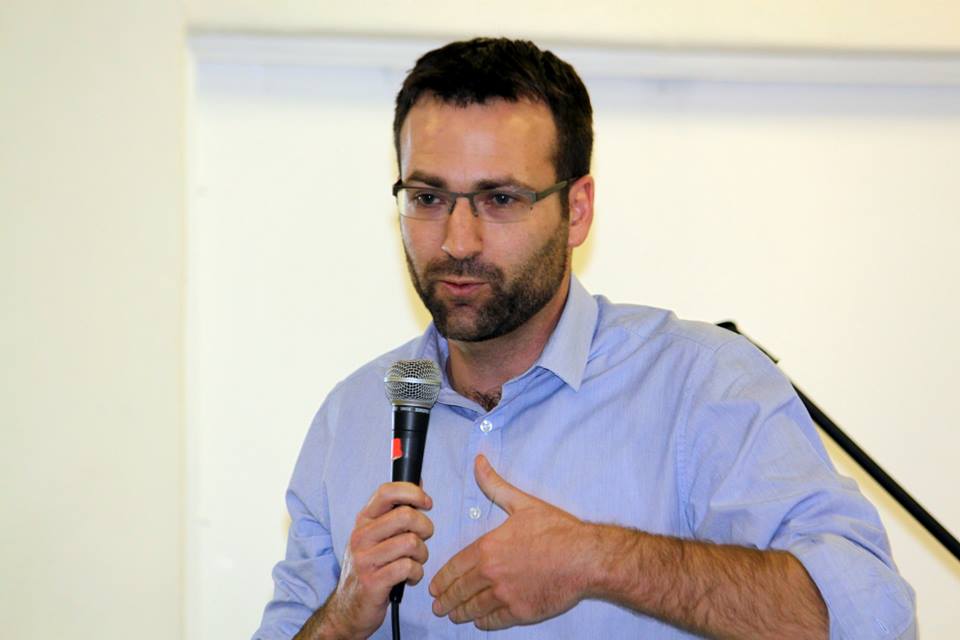 In what was probably one of the most contested seats in California, Ben Allen and Sandra Fluke are the last two candidates standing in a State Senate race where less than 6,000 votes separated the top vote getter from fifth place.

Allen, 37, was that top vote getter with 19,710 votes (21.8 percent) in the contest for the 26th State Senate district. He lead throughout the evening as the Secretary of State and County officials updated votes several times after 8:05 p.m. on June 3.

Fluke, 33, was in the third slot early on, trailing Seth Stodder until after midnight on Wednesday. After she leapfrogged Stodder, she remained in second place until 100 percent of the precincts reported their respective results at 3:08 a.m.

None of the other candidates garnered more than five percent of the vote.

Under California’s “Top 2” provision, Allen and Fluke will advance to the Nov. 4 general election. Both candidates are Democrats.

Allen is currently serving as a board member of the Santa Monica-Malibu Unified School District (SMMUSD), while Fluke is a women’s rights activist and attorney who gained the national spotlight after a House of Representatives committee refused to allow her to testify about the significance of insurance companies being required to cover birth control.

Both candidates are seeking to succeed State Sen. Ted Lieu in a district that includes Santa Monica and other communities on the Westside and in the South Bay. Coincidentally, Lieu, himself, was one of two finalists in a heated race to ultimately succeed Henry Waxman’s congressional seat.

The stage is also set in an election featuring two candidates under the age of 40.

Allen and Fluke are not the only young blood winners of the June 3 primary on the Westside. Sebastian Ridley-Thomas, 26, also won his primary election for the 54th Assembly District.