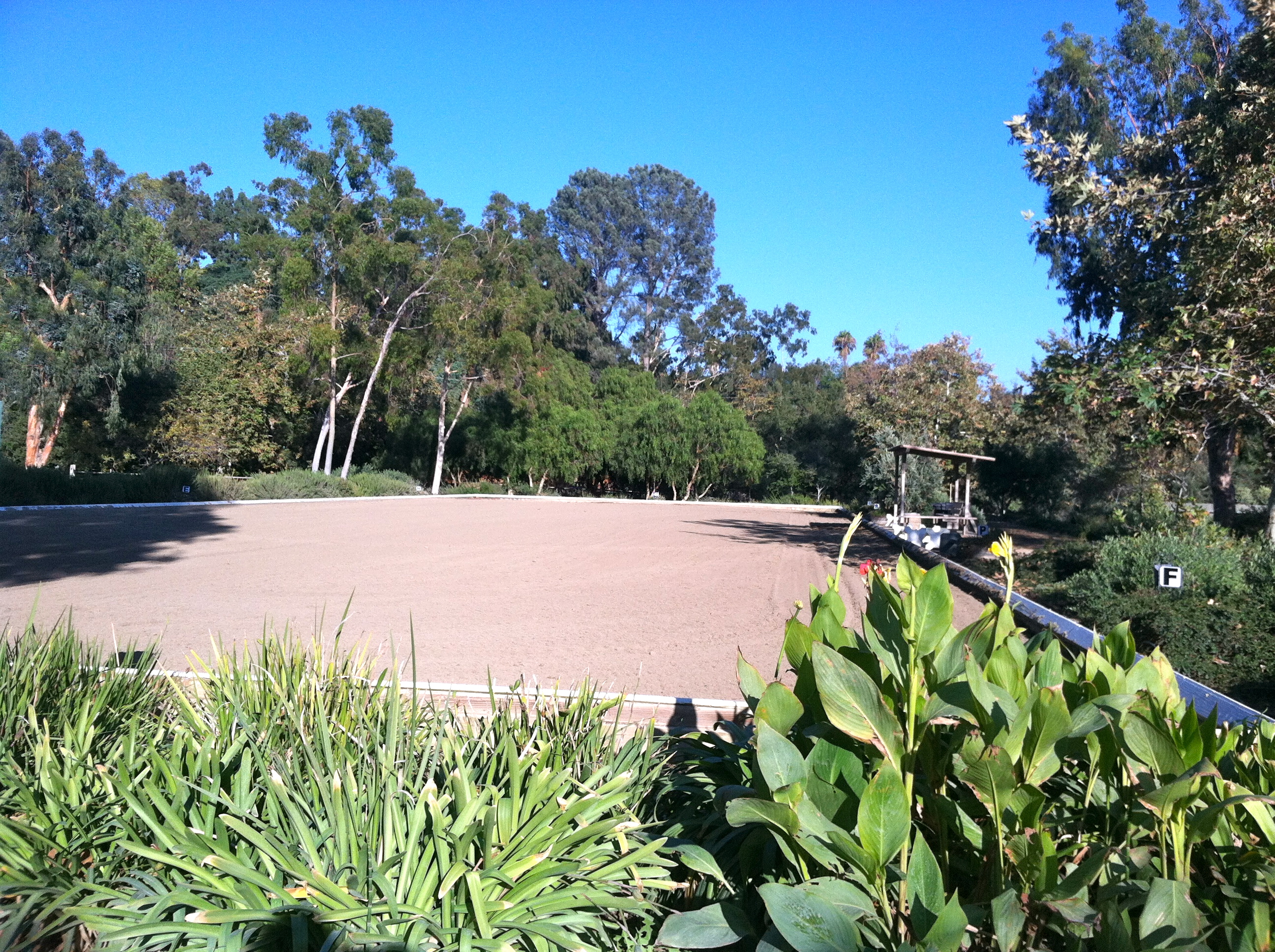 In a move to recognize the architectural and design contributions of Cliff May, the Los Angeles City Council voted May 13 to include Sullivan Canyon in Brentwood as a historic location and resource.

The unanimous vote places Sullivan Canyon on the California Register of Historic Resources as a location that, according to the City’s Planning and Land Use Management committee, “embodies the distinctive characteristics of a type, period, region, or method of construction or represents the work of a master or possesses high artistic values.”

Sullivan Canyon is being recognized “as an intact example of a postwar Ranch style single-family housing tract,” according to City documents.

May was described by City planners as “one of the most important originators and designers of the Ranch style.”

“Sullivan Canyon is the culmination of Cliff May’s lifelong dedication to designing, developing, and promoting an urbanized form of ranch living,” a report from the City’s Cultural Heritage Commission stated. “As one of the most important designers of the Ranch style, May dictated what ‘modern’ suburban American living looked like. Sullivan Canyon is where May was allowed to bring the Ranch style to its most literal expression by incorporation of communal stables, bridle trails, and horse barns in a rustic setting that reflected an actual ranch.”

The Brentwood community was the creation of May in 1946, shortly after World War II. May subdivided several parcels off of Old Ranch Road. What became known as Sullivan Canyon Ranches, the parceled land came with “sensible restrictions,” according to City Hall, and included “social, architectural, and spatial restrictions … to ensure the development of the area maintained its Ranch character.”

“Tucked away within [the] natural setting [of Sullivan Canyon] are the houses in Ranch style that complete the exceptional character of this small development in the Santa Monica Mountains,” Los Angeles City staff stated. “Sullivan Canyon provides a strong sense of time and place as Cliff May’s intact vision for perfect ranch living in the City of Los Angeles.”

According to City Hall, homes in Sullivan Canyon were a “high-style” version of the postwar Ranch house. Characteristics of these homes included being single story with wings, a medium to low-pitched roof, large picture windows, deeply inset entrances and bays, wide chimneys, and exposed structural beams.

The Sullivan Canyon Property Owners Assoc. submitted an application to City Hall nominating the Brentwood community to be included in the California Register of Historical Resources.

Councilman Mike Bonin, who represents Brentwood in City Hall, was not present for the vote.