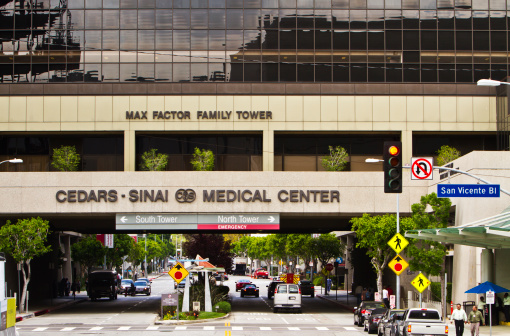 A Newbury Park couple was collectively awarded nearly $8 million on May 5 in a lawsuit alleging a negligently performed procedure at the Cedars-Sinai Medical Center Pain Center in Los Angeles caused the husband to be left a quadriplegic.

A Los Angeles Superior Court jury deliberated for about a day and a half before finding in favor of Michael and Francine Markow in their suit against the hospital and anesthesiologist Howard Rosner. The jury awarded $6.97 million to Michael Markow and $1 million to his wife, who sued for loss of consortium.

“This was justice for Michael,” his attorney, Arnie Goldstein, said of the jury’s decision.

Francine Markow, 63, said she was pleased with the verdict.

“This saves his life,” she said, but added she was “somewhat disappointed” that the jury cleared Thejomurthy.

Asked whether she would ever again consider obtaining medical services for herself or a family member at Cedars-Sinai, she replied, “That’s a tough call.”

Jury forewoman Lorena Gonzalez of Los Angeles said she and her fellow panelists examined the evidence carefully before reaching their conclusions, including their decision to clear Thejomurthy.

During final arguments last week, Goldstein laid the blame for his client’s condition on both Rosner and Thejomurthy. He alleged Rosner performed a high-risk procedure without fully informing Michael Markow of the potential dangers and consequences.

Thejomurthy allowed the procedure to go forward with the use of the iodine contrast lohexol – known by the trade name Omnipaque – even though Markow had a documented allergy to the substance, Goldstein alleged.

Goldstein told jurors that despite strong evidence pointing to the doctors’ decisions as the cause of what happened to Markow, defense attorneys tried to blame what happened on a stroke they say he suffered during the procedure.

“It’s a campaign of deception,” Goldstein said. “Their goal is to confuse you, to make you think this happened from something else.”

Attorney Raymond Moore, on behalf of the doctors, countered that there was no evidence that Markow received Omnipaque.

“It was not given,” Moore said.

Without proof that Omnipaque was administered to Markow, the plaintiffs had no case against Thejomurthy, according to Moore, who said it was “not medically probable” that the plaintiff’s condition could be attributed to an allergy or trauma.

He said Michael Markow probably suffered an “evolving stroke” that coincidentally took place during the procedure.

Attorney Robert Reback, who represents Cedars-Sinai, told jurors that the nurses present during Markow’s treatment “complied with the standard of care” required of them. He also said that although Rosner wore an identification badge with a Cedars-Sinai logo – a slide of which was shown to jurors by Goldstein – an independent medical group employed the doctor and Thejomurthy.

The Markows sued Cedars-Sinai as well as Rosner and Thejomurthy in January 2012. Markow first sought help from Rosner, a pain management anesthesiologist, at the Cedars-Sinai Pain Center in 2006 due to severe neck pain, according to the couple’s lawyers.

The suit alleges Markow, now 67, underwent a “high-risk” treatment involving “bilateral deep and dangerous injections” on Nov. 11, 2010, in the C1 and C2 cervical vertebrae. There are seven such vertebrae, with the lowest numbered being those nearest the skull.

The plaintiffs also alleged Rosner did not adequately explain to Markow the dangers associated with the medical course of action before going forward with it.

“If he was told of the risks, he never would have gone through with it,” Goldstein said, alleging that Rosner did not take the proper precautions to prevent Markow’s injuries.

“Dr. Rosner was not careful, he was careless,” Goldstein alleged.

Francine Markow testified that she was forced to sell the couple’s longtime home because of wheelchair access issues and because the couple needed the money.

“It was a distress sale and I know I was taken advantage of because people knew I was really needy at that point,” she said.

She said the Markows now live in a rented home, where she and a daytime caregiver together look after her husband, who she said led an active life before becoming a quadriplegic. 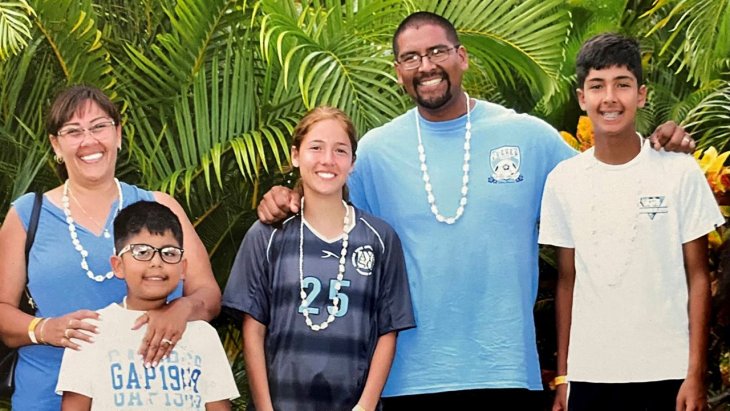