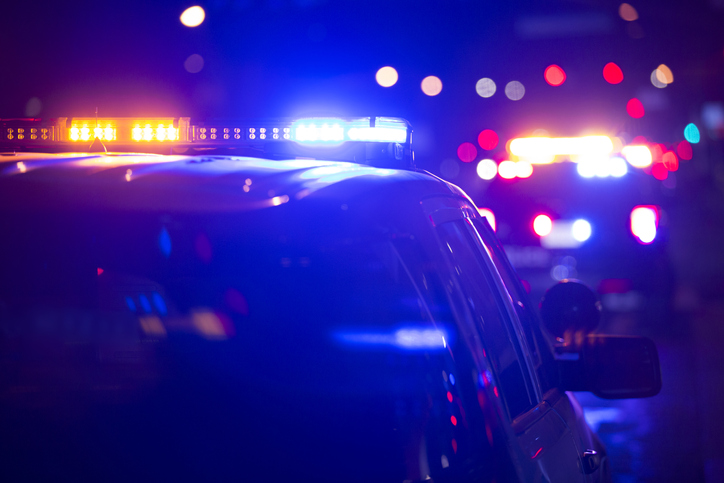 A Valentine’s Day dinner took a turn for the worse when a couple dining at a Culver City sushi restaurant were robbed at gunpoint, the fourth such incident to occur in the area the past month.

According to the Culver City Police Department (CCPD), on February 14, around 8:38 p.m., dispatchers received a call for service of an armed robbery that had just occurred at California Roll and Sushi, 6251 Bristol Parkway in the Fox Hills area. Police say the victim reported that he was sitting outside of the business with his wife when he was approached by two suspects. One of the suspects pointed a black handgun at both victims and demanded their property.

“In fear for their life, one of the victims handed Suspect 1 his personal property. Suspect 1 and Suspect 2 then ran away and entered a waiting SUV that was being driven by Suspect 3,” CCPD said.

According to police, the vehicle–a light colored SUV–then fled northbound through the parking lot and then westbound on Green Valley Circle and out of sight.

CCPD says all three suspects were Black men. Suspects 1 and 2 are described as around 20-years-old, thin build. There is no further description of suspect 3, the driver.

The CCPD could not immediately be reached for comment regarding if the Department is doing anything to address this.