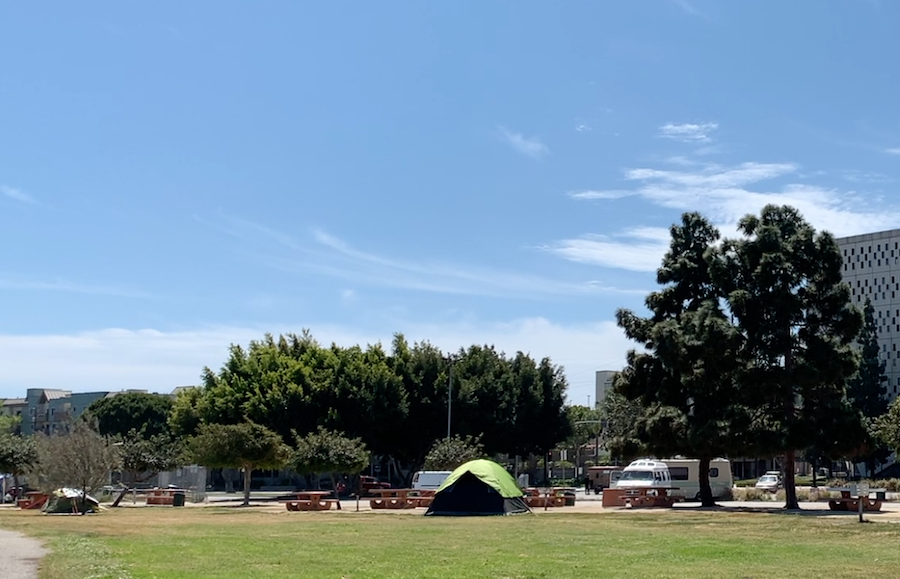 Over $8,300 raised by group of Westchester residents

A group of Westchester residents has appealed to the public on the crowdfunding site Go Fund Me to raise money to pay for legal fees they are incurring during their legal battle with the City of Los Angeles as reported by ABC7.com. The Westchester Playa Community Coalition has hired lawyer John Murdock to squash City Councilmember Mike Bonin’s plans for safe parking for the unhoused living in their vehicles in the City of Westchester.

The disputed parking lot is at Westchester Park and one of the parking lots nearby has already been a bone of contention between the CD11 City Councilmember and this group of residents.

The group explained the situation on their GoFundMe page which says, “Bonin tried to convert a parking lot by the pool into city-approved 24-hour homeless vehicle dwelling, meaning full-time living, within 150 feet of a child care facility and a baseball field and 400 feet of the community pool

We were blindsided when we learned that the RAP commissioners were supportive of the plan. So we hired John Murdock, who has decades of litigation experience representing people fighting projects such as Bonin’s 24-hour “Safe Parking” plan.

The Westchester Playa Community Coalition claimed victory after the City of Los Angeles Department of Recreation and Parks allowed the Safe Parking agreement to expire on October 2 and canceled a planned emergency meeting meant to consider the request. The second parking lot that Councilmember Bonin plans to use for safe parking is under the jurisdiction of the City of Los Angeles.

We reached out for comment to City Councilmember Mike Bonin’s office, but have not received a response before press time.